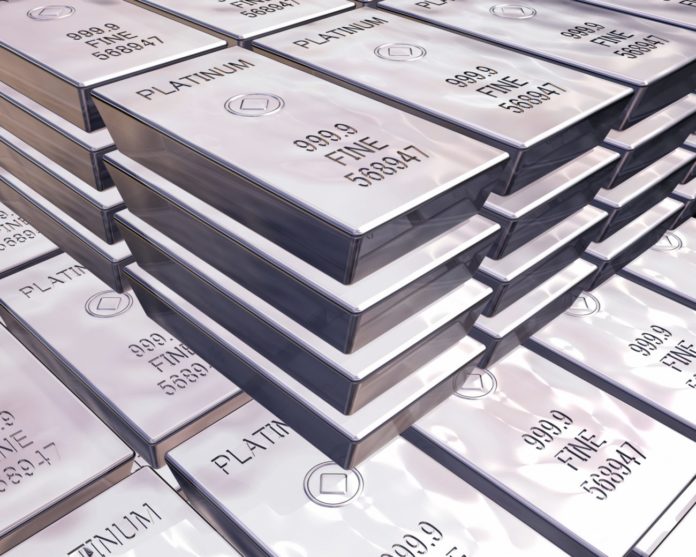 This is according to an analysis on the platinum industry released by PwC on Monday.

The lack of investment in the recent past in South Africa’s platinum mining industry due to the low price environment and industrial action from 2012 to 2014 will continue to put pressure on the existing supply deficit, says Andries Rossouw, PwC Partner in Assurance.

“South Africa’s platinum miners had to cut cost and reduce capital expenditure in order to survive in the hope that normality will return to the platinum sector,” says Rossouw.

Platinum miners’ struggles are not dissimilar to those flowing throughout the South African mining industry – cost pressures, substantial declines in commodity prices and low or negative profit margins.

South Africa provides more than 70% of primary mined platinum supply and more than 55% of total supply, including recycling.

South African supply conditions therefore have a significant impact on global supply and should therefore impact the platinum price.

The demand for platinum emanates largely from the autocatalysts (40%), jewellery (34%) and general industrial demand.

While recycling provides a meaningful contribution to supply, it is not sufficient to cater for the growth in the automotive demand.

Current mining supply delivers 1.1 oz of palladium for every 1 000 oz of platinum mined, while automotive demand is at a ratio of 2.3 to 1.

Ten years ago this ratio was at 1.3 to 1 indicating significant substitution had taken place. This substitution will in the medium term result in a lower percentage of platinum recovered from total recycling.

According to the PwC analysis, the global drive to reduce CO2 emissions in the automotive industry will support the demand for platinum group metals on the one hand but it could also reduce it on the other.

It will be interesting to see how the dynamic for new technology plays out regarding the automotive demand for platinum the analysis notes.

Despite substantial investment in platinum mines in the last 15 years, supply has been on a downward trend since 2006.

[quote]The significant decrease in production since 2012 was largely due to various industrial actions that culminated in a five-month strike in 2014.

A number of smaller platinum producers have also been put on care and maintenance since the 2008 crash, which has negatively impacted the overall supply.

Consequently, South African mines have not been able to bring production back up to the pre-2012 levels.

As a result of low prices and the increased cost base, platinum companies have been struggling with low margins.

A number of companies had no option but to reconsider marginal mines which has resulted in closures or early retirements of shafts.

In addition, mining and development projects were put on care and maintenance.

The PwC analysis provides an estimated production life of the existing South African platinum mining industry for the next 25 years.

This projection is based on company annual reports, technical reports and estimated production profiles.

Despite anticipated moderate increases in supply, the existing shafts will barely maintain production at current levels up to 2021, according to the analysis.

The possibility of any significant industrial action or mine failure or safety shutdown is not included in the projection. In addition, there also challenges regarding liquidity concerns and funding.

When taking new developments and their forecast ramp up of production into account, then supply will grow by a mere effective 3% per year to 2021, bringing it back to 2006 levels and still below current demand.

It is questionable as to how long above-ground stocks can supply into this shortfall. While recycling will continue to assist in reducing the supply shortfall, it will not be able to supply into any real demand growth.

If supply shortfalls continue, then prices are likely to go up to incentivise new production. The question arises as to where supply will come from in the short to medium term?

According to the analysis the most likely source of new supply in the short to medium term will be from existing mines where unprofitable supply was previously cut back.

However, platinum mines would have to feel assured that the price increase is sustainable to invest in human resources and equipment to mine areas previously suspended.

Rossouw adds: “It is also questionable whether platinum mining companies will be able to attract a trained workforce to increase production in the short term.”

Medium-term supply increases could come from mines put on care and maintenance or developments delayed.

The timing and investment to bring these back into production is likely to exacerbate the supply shortfall.

However, in the long term there are still a number of good platinum resources to be mined in South Africa and Zimbabwe.

“We are optimistic that platinum prices should recover in the medium term from their current unsustainable low rand price levels,” says Rossouw.