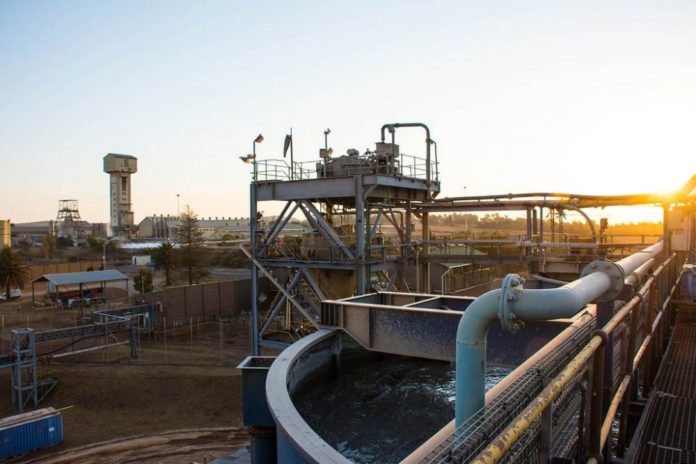 Sibanye announced on Tuesday that an incident that left four employees injured by unknown assailants had taken place in the early hours of the morning at the gold mine which was related to illegal industrial action that started on Monday, following a union membership verification dispute.

The membership verification process, agreed with the unions at the Cooke Operations and facilitated by the Commission for Conciliation, Mediation and Arbitration (CCMA), commenced two weeks ago and is still on-going.

Sibanye reports that the two seriously injured employees are still in a critical, but stable condition and that management will take appropriate disciplinary action once the investigation into the attacks and the illegal industrial action has been concluded.

Neal Froneman, Sibanye CEO said that it is “regrettable” that the Association of Mineworkers and Construction Union (AMCU) has taken this course of action when all employees were fully appraised of the verification process.