Sibanye Gold to cut jobs at underperformining Cooke 4 mine 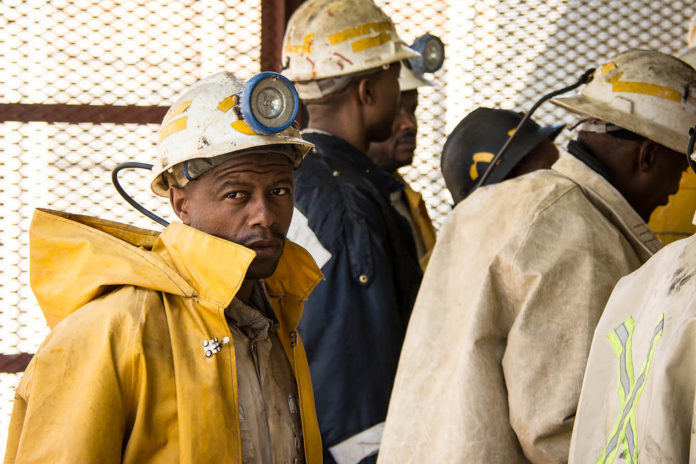 Gold producer Sibanye Gold has began a Section 189A consultation process with organised labour and other relevant stakeholders regarding continued operational underperformance and accumulating financial losses at the Cooke 4 underground mine and Ezulwini gold and uranium processing plant.

In May 2014, Sibanye acquired the Cooke underground and surface assets from Gold One – its primary reason for the acquisition being the significant uranium and gold mineral resources and reserves contained in the Cooke surface tailings facilities, which form a critical component of Sibanye’s West Rand tailings retreatment project (WRTRP).

Along with these surface resources, Sibanye acquired four operating underground mines and two processing plants, which included the Cooke 4 assets.

Due to historical operational underperformance in September 2014, Sibanye entered into a period of consultation with relevant stakeholders which, in November 2014 resulted in stakeholders agreeing to implement specific measures to return the operation to profitability and thereby minimising job losses.

Despite intense monitoring and interventions by a joint management and labour committee over the last 17 months since the previous Section 189A consultation was concluded, the Cooke 4 operations have continued to fall short of production targets and losses have continued to accumulate.

Wayne Robinson, CEO of Sibanye’s Gold Division says it is unfortunate that, despite the joint efforts of stakeholders, the Cooke 4 operations has been unable to meet required production and cost targets and has continued to operate at a loss.

“Ongoing financial losses threaten the viability of the rest of the Cooke operations and we have regrettably had to give notice to affected stakeholders and begin the consultation process.

“We remain positive about the future of the Cooke 1, 2 and 3 mines and the outlook for the WRTRP project is extremely promising”, says Robinson.

In view of the sustained losses at the Cooke 4 Operation, considering the extensive efforts to improve productivity and reduce the operation’s cost structures, Sibanye has given notice in terms of Section 189A of the Labour Relations Act 66 of 1995 (LRA).

The gold and platinum mine is set to enter a 60 day period of consultation with trade unions and affected employees, facilitated by the CCMA.

During this period all options and alternatives to closure will be considered.