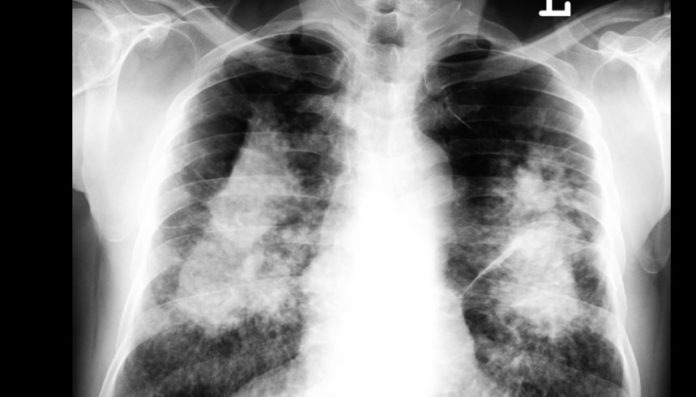 Attorneys representing all appellants and all respondents involved in the appeal to the Supreme Court of Appeal (SCA) in respect of the silicosis and tuberculosis class action litigation have written to the Registrar of the SCA asking that the appeal proceedings be postponed until further notice.

The SCA has granted approval for the postponement.

The joint letter explains that good faith settlement negotiations between the Occupational Lung Disease Working Group and claimants’ legal representatives have reached an advanced stage. In view of that, all parties consider it to be in the best interests of judicial economy and the efficient administration of justice that the matter, currently scheduled to be heard from 19 to 23 March, be postponed.