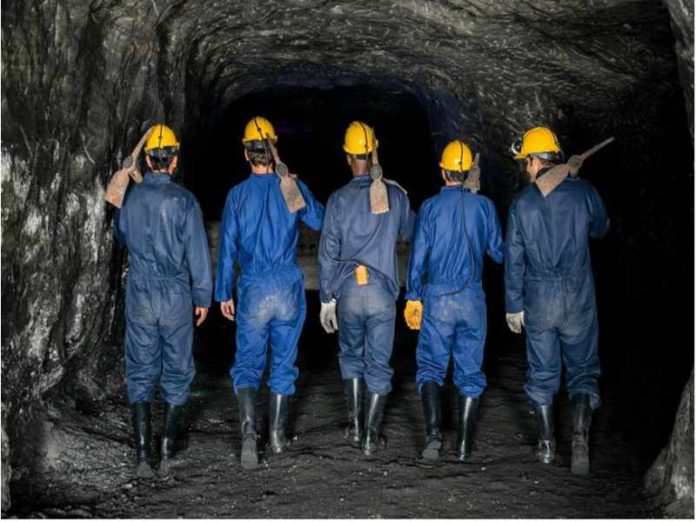 Trade union Solidarity directed a letter to the joint liquidators of Aurora Empowerment Systems expressing its dissatisfaction with e delays in making payment to Solidarity members and other former Aurora workers.

According to Solidarity general secretary Gideon du Plessis, those employees have already submitted their claims in the prescribed format but they are still waiting for compensation.

“Our members are at their wit’s end, are despondent and have been under tremendous financial pressure since March 2010,” Du Plessis comments.

Du Plessis points out that Solidarity is aware of the fact that outstanding and incomplete claims from members represented by other trade unions are delaying the process at the moment.

He contends that it is nonetheless inappropriate to prejudice those whose claims have been submitted on time and to deprive them of receiving their first payment due to remiss on the part of other parties.

“The Aurora saga has been ongoing for eight years already and it is really now crippling people.”

“Apart from the fact that our members and other workers are in need of getting the money that is their due they also want to get closure after this difficult and painful phase in their lives,” he adds.

In addition he notes that Khulubuse Zuma and his fellow Aurora directors, Solly and Fazel Bhana, have meanwhile failed to comply with a repayment agreement reached after an earlier court order from the North Gauteng High Court.

“They were found guilty of damage to property in their personal capacity for having stripped the assets of Pamodzi mining that was under their control at the time.”

Meanwhile, a revised agreement has been reached with Zuma and he was given time until August 2018 to pay the outstanding balance of which R12 million of the agreed upon R23 million had already been paid.

Negotiations with the Bhanas are still ongoing. “Should they fail to comply with the revised agreements yet again they will be sequestrated summarily,” Du Plessis notes.

Du Plessis comments that  the necessary funds are available to make the first payments.

“For this reason, Solidarity is calling on the joint liquidators of Aurora Empowerment Systems and the Master of the South Gauteng High Court to heed the calls from those workers to approve their claims and to initiate payment of the claims as a matter of urgency,” he concludes.