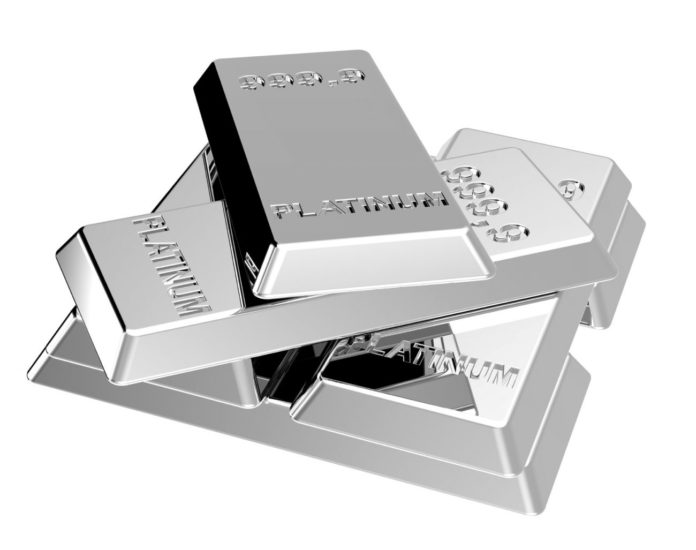 Trade union Solidarity said it is positive about the acquisition of Lonmin by Sibanye-Stillwater.

On Thursday 14 December Sibanye announced that it had acquired Lonmin in a transaction worth R5 billion.

This comes after Lonmin, one of the world’s largest platinum producers, had been under severe pressure this year as a result of capital structuring and liquidity concerns.

Low platinum prices and increasing challenges in the mining industry have given rise to increasing costs and low profit margins resulting in many retrenchments in the industry over the past 12 months.

After the acquisition, Lonmin shareholders’ shareholding in the overall Sibanye-Stillwater Group will be 11,3%, while Sibanye will hold the balance of 88,7%.

If all goes according to plan the deal will be completed by the second half of 2018.

“This deal will make a positive contribution towards economic growth and stability in the sector in the longer term, which in turn would further sustainability.

“We trust that new job opportunities would be created under leadership of Sibanye-Stillwater’s management, which would hopefully keep the retrenchments Lonmin intended to implement over a period of three years in check or would reduce the number of retrenchments,” comments Prinsloo.

“Solidarity supports initiatives that create job opportunities, achieve job security and promote sustainable economic growth or create the opportunity for such,” she adds.