South African GDP contracted by 1.2% in Q1 amid mining slump 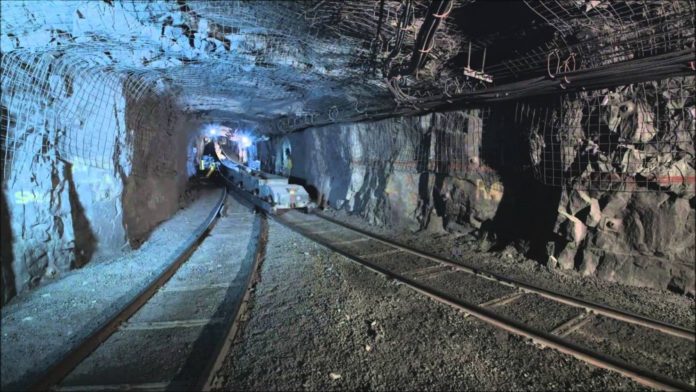 This economic performance was well below the 0.1% contraction in GDP expected during the quarter and is in stark contrast to the increase of 0.4% in the fourth quarter of 2015.

The reason for this was largely the result of lower production in platinum group metals and iron ore.

According to Statistics South Africa, the largest negative contributor to growth in GDP in the first quarter was mining and quarrying, which fell by 18.1% and contributed -1.5 percentage points to GDP growth.

Had it not been for mining’s poor performance, the economy would have experienced growth of 0.5%.

This was followed by agriculture, which decreased by 6.5% during the quarter as a result of decreases in the production of field crops and horticultural products marred by the drought conditions and water restrictions.

Electricity and transport also contracted by 2.8% and 2.7% respectively.

Year-on-year growth for the same quarter contracted by 0.2 %.