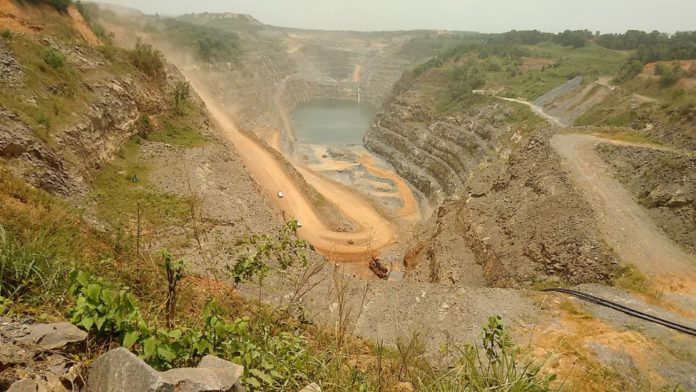 Goodlace, who has spent six years on the Impala Platinum board of directors, four of them as CEO and two of which were as a non-executive director, has returned to Gold Fields where he worked for 27 years in various capacities until October 2008, including group COO.

Before joining Impala Platinum, Goodlace was the CEO for base-metals mining company Metorex.

Goodlace is currently also a non-executive director of Zimplats Holdings and also serves as a council member of the Chamber of Mines of South Africa.

He holds a Masters degree in Business Administration from the University of Wales, a Bachelor of Commerce degree from the Unviersity of South Africa, and a National Diploma in Metalliferous Mining from the Witwatersrand Technikon School of Mines.