Tharisa begins trading on the LSE 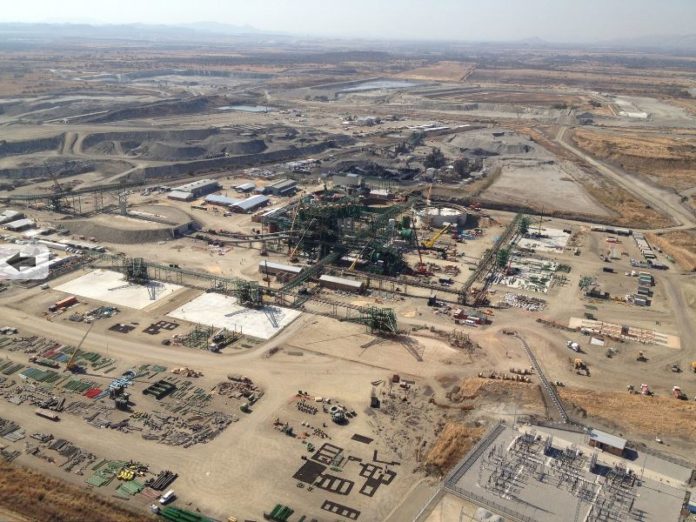 On admission to trading today at 8.00am BST there was 255.89 million Tharisa shares in issue, giving the company a market capitalisation of approximately £94.6 million.

This is based on the closing mid-market price of the company’s shares on the Johannesburg Stock Exchange (JSE) of R8.00 at the close of trading on 7 June 2016.

Tharisa CEO Phoevos Pouroulis said that the company’s admission on the main market in London marks an important milestone in Tharisa’s development by raising the company’s international profile and opening up access to a wider pool of investors.

Tharisa will however maintain its primary listing on the Johannesburg Stock Exchange.

Tharisa controls the world’s single largest chrome reserve at 828 Mt, with a 20-year mine life and the option to extend operations underground by a further 40 years. The mechanised open pit operation supports low cost mining, putting Tharisa in the lowest quartile of PGM and chrome producers.

Tharisa will release its interim results for the six months ended 31 March 2016 next Monday.