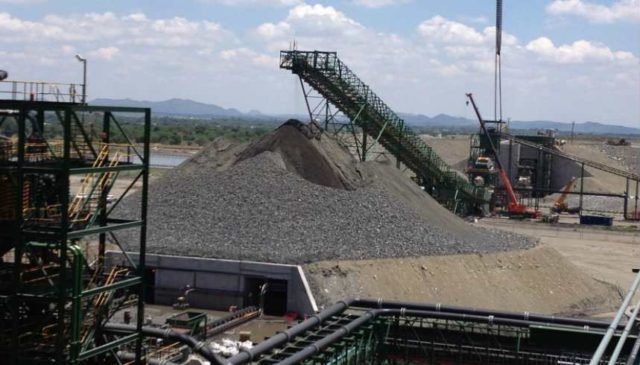 Tharisa will be supplying the JV with a minimum of 240 ktpa at market prices starting in September 2017.

More stringent environmental regulations in China have meant the ferrochrome industry has started switching from open and semi-closed furnaces to more efficient and environmentally friendly technologies such as those that use sintering and pelletising.

TISCO produces approximately 4 Mt of stainless steel a year and through its JV has installed 700 ktpa Outokumpu ferrochrome (FeCr) sintering and pelletising capacity, with an annual producing volume of 300 kt FeCr.

The stainless steel producer is considering a phase 2 expansion of the Outokumpu FeCr sintering and pelletising plant, which would increase its FeCr production to 450 ktpa and subsequently increase its requirements for metallurgical chrome concentrate.

Increased stainless steel production has been the driver of improved ferrochrome prices with spot currently being above US$200/t.

“Tharisa is pleased to have formalised its relationship with TISCO, a long-time client. The co-operation agreement further cements our position in the Chinese market and bolsters our order book.”