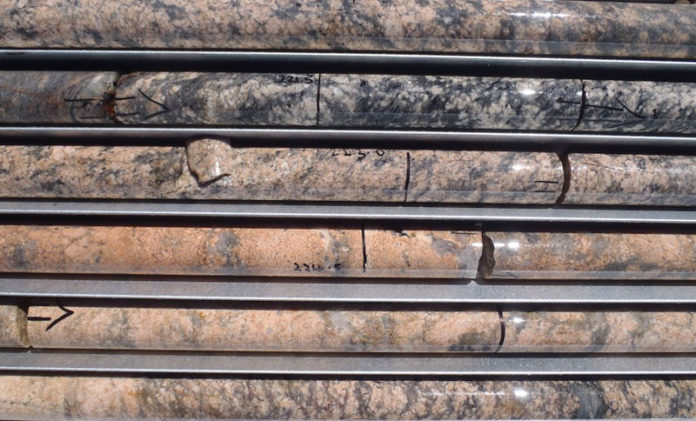 An environmental management plan (EMP) was submitted in April 2013. During the second quarter of 2015, notice was received from the Department of Mineral Resources (DMR),which granted the company the prospecting rights for gold and silver in the applied for area subject to certain subsequent conditions being met.

The prospecting right covers an area of  90.3 km² in surface area. It occurs on five farms and is immediately west of eManzana (Badplaas), near Barberton, in the Mpumalanga province of South Africa.

The exploration programme will be subdivided into three main phases.

A desktop study will be done initially using all available geological, geochemical and geophysical data. These data will be incorporated in a GIS format for future reference and phase two field work.

The latter comprises of field mapping of the main rock exposure as well as a detailed geophysical ground magnetic survey to pin point the position of the major shear zone. Interpretation of this survey will provide drill targets and these will be drilled during the third phase according to their priority rating.

Tsodilo Resources, which has offices in Toronto, Canada and Gaborone and Maun and Botswana, is engaged in the search for economic diamond and metal deposits through its partly-owned companies Newdico, Bosoto and wholly-owned Gcwihaba Resources.

Tsodilo manages the exploration of the Newdico, Gcwihaba and Bosoto license areas, located in Botswana and South Africa.