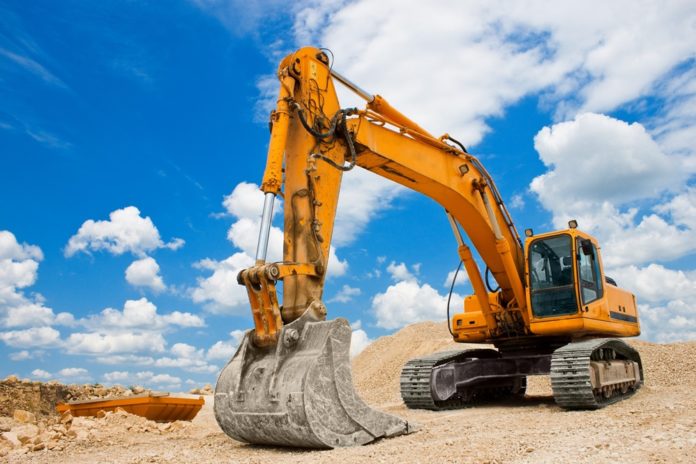 “I’m honored and excited to chair such an expansive showcase of mining equipment, technology and expertise from around the world,” said Johnson. “MINExpo® 2016 is showcasing real technologies, advancements, innovations and solutions that will impact the bottom line of mining companies today – and into the future.”

Johnson joined Caterpillar in 2011 and initially served as the general manager of Specialty Products within Caterpillar’s Reman & Components Division, where she had global responsibility for wear component products and facilities. She previously had a career with General Motors, where she built deep expertise in operations and product management. In 2012, the Caterpillar Board of Directors named Johnson vice president with responsibility for Diversified Products Division. Before being named a group president, Johnson also served as vice president with responsibility for Integrated Manufacturing Operations and Material Handling & Underground Division.

“As the sponsor of MINExpo®, NMA is excited to bring together the equipment, parts and service providers who are committed to working with mining companies throughout the world to improve safety, lower costs and maximize productivity,” said NMA President and CEO Hal Quinn. “Caterpillar exemplifies that commitment, which is demonstrated in part through its ongoing support of NMA and MINExpo. That said, we are thrilled to have Denise Johnson as our MINExpo 2016 chair.”

The show has already exceeded expectations for the number of domestic and international exhibitors. MINExpo 2016 features 830,000 sq. ft. of space with more than 1400 exhibitors in 12 halls of indoor and outdoor exhibits. The three-day show will feature the most innovative technologies in the mining industry, an opening session with industry leaders, and expert-led educational sessions.

MINExpo® 2016 is also a global event with pavilions from Australia, Canada, Chile, China, France, Germany and Sweden.  MINExpo 2016 is part of the U.S. Department of Commerce’s International Buyer Program and 20 delegations are currently being formed through this program.

A list of delegations and information for attendee registration are available online at MINExpo.com. Credentialed news media registered with the show are admitted free.