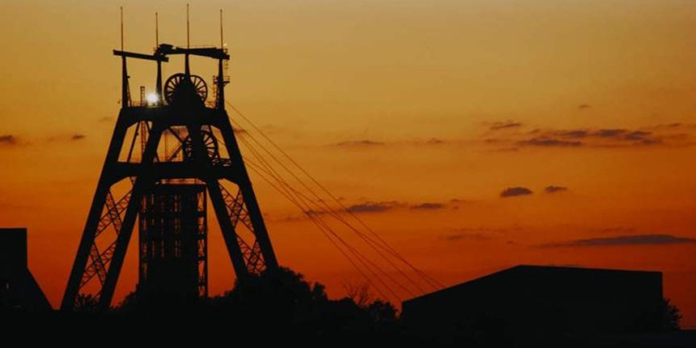 Junior Miners continue to search Africa for lucrative opportunities as well as the most competitive and amenable jurisdictions.  They seek governments that facilitate exploration and provide competitive royalty concessions and those that have a better strategy to attract the all-important investment dollar.

“Moderate size discoveries cost about 300% more in real terms than 20 years ago.  The mining industry faces regulatory uncertainty, lack of security on tenure, and combined with low returns for shareholders make funding virtually impossible from traditional and conventional sources”, says Bernard Swanepoel, chairperson of the Junior and Joburg Indaba

The 2016 Junior Indaba program recently launched is not for the feint hearted.  Frank, open and earnest discussions can be expected from a gathering of the industry which will include legends such as Neal Froneman, Rob Still, Johan Dippenaar, Andy Clay, and Richard Linnell amongst others who, having successful track records, are guaranteed to inspire and challenge the most intrepid explorer, developer and even investor.

Regulatory certainty, ore bodies, licensing and incentive schemes are pressing issues that African governments are constantly heeded to provide urgent attention to.  A panel of delegates including Maureen Dlamini, CEO of the Zambia Chamber of Mines, will address the progress made by other African governments at the June event.

One of the burning questions facing juniors in the game today is how to turn a mine around for growth.  Opportunities have arisen from the unbundling of assets and extending the life of mine.  It seems “smaller” guys are making things work where bigger buys could not.  Neil Pretorius CEO of DRD Gold one of the many speakers at this year’s event will showcase how juniors can make money in the current environment.

So why Africa, and why now? The 2016 Junior Indaba delegates will no doubt relish the tips from junior mining entrepreneurs on how to unearth opportunities at the bottom of the cycle and take the game from Pofadder to Bond Street!

The Mining Charter is one topic that will most surely feature in the session ‘Debating the elephant in the room’ where delegates vote on which topic made it to the top of the pile and debate with unrivalled frankness to find a common solution for the future.

Along with the Myth Busting session with panellists including Paul Miller, Chris Hart, Mike Teke and Peter Major the 2016 Junior Indaba provides an exceptional platform to hotly debate issues and challenges facing this sector across the continent.

The 2016 Junior Indaba announced that registration is now open for Junior Miners from explorers, developers and investors in the game to join them at the table at this year’s event. www.juniorindaba.com