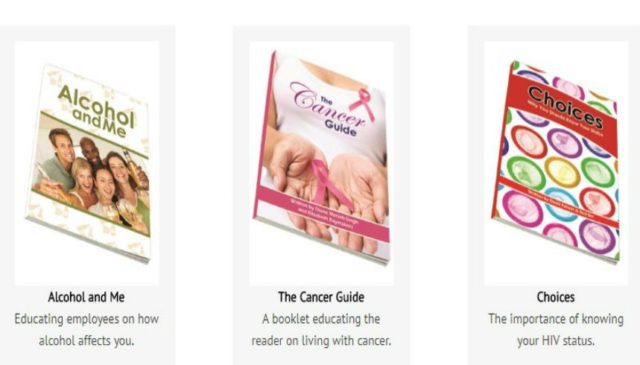 Despite ongoing on-site drug and alcohol testing to reduce alcohol and drug related incidents at the workplace, many still struggle with ongoing problems.

ALCO-Safe is assisting these organisations with the introduction of a line of educational handbooks, providing a wealth of educational information, assisting to reduce the incidents of positive drug and alcohol testing in the workplace.

[quote]However, these tend to have a short-term impact, therefore needing to be repeated frequently, and can cost large companies with high staff volumes money in lost productivity, as staff are taken out of rotation for the duration of the talks.

In order to answer this need – to educate staff with minimum impact to productivity and at as low a cost as possible – ALCO-Safe are now creating a line of educational booklets.

Employees can take these handbooks home with them, to read at leisure and consult at any time they need to refresh their information.

“We are finding that many organisations struggle to communicate with staff around controversial topics such as the effects of alcohol and alcohol abuse as, often, education on such matters can come across as lecturing or ‘downloading’ to employees,” says ALCO-Safe director, Rhys Evans.

“Many organisations are having far more success by educating their staff with these booklets, either to supplement an educational talk, or as a standalone campaign.”

Evans says that the content of the booklets is conversational and informative, rather than instructional or cautionary.

“The booklets use words like ‘we’ when referring to drinkers, which is inclusive, and they give useful statistics on what constitutes a single drink, how many units of alcohol can be consumed comfortably before a person is considered ‘over the limit’, and how long it takes for a drink to leave the system,” he explains.

According to Evans, many employees are not aware that they are over the limit, or that having more than a certain number of drinks the night before can result in their being over the limit the following day, still.

He says that this results in many employees failing alcohol testing the following day, and being penalised for something that they aren’t aware of or educated about.

“A failed alcohol test can cost an employee his or her job, which has long term impacts on the individual and their family. Ensuring that staff are educated in an informative and understanding manner helps employees to make an informed decision about the quantity of alcohol they consume and when they consume it,” says Evans.

The booklets are available on a wide range of topics, from the effects of alcohol and drugs, to safety in the workplace, and other sensitive topics such as HIV and tuberculosis (TB).

Evans advises that these have the most success when distributed either by an external source, such as during or after an ALCO-Safe lecture or training session, or through a trusted staff or union representative.

“Staff respond well to information coming from a trusted or external source as it is seeing as being external from the organisation, and not part of a disciplinary process. Businesses are having a lot of success with these booklets, and are finding that they are contributing to a marked improvement in alcohol testing results,” concludes Evans.