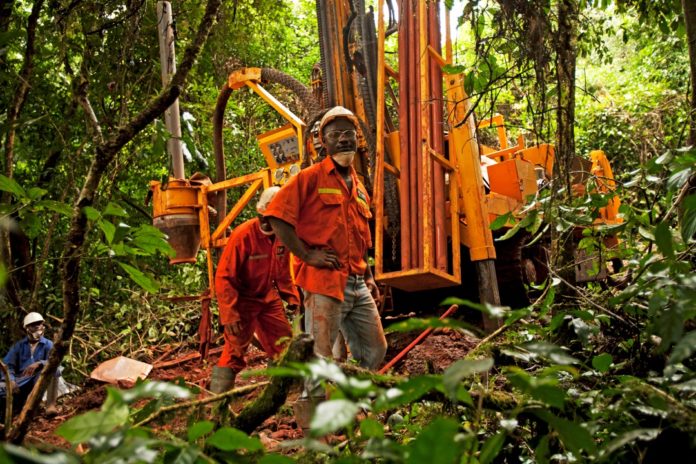 The additional work at Edikan, which will be carried out by Ausdrill’s wholly-owned contract mining African Mining Services (AMS), builds on the companies’ long-standing relationship with Perseus Mining.

Ausdrill expects to earn approximately A$157 million in revenue over a 42 month period for the additional works at Edikan, which will include drilling, blasting, load and haul operations at Perseus’ Esuajah North pits.

Equipment required to perform the works will be sourced mainly from AMS’s existing fleet, minimising the requirement for any significant investment in capital, the compnay said in an announcement on Thursday.

In terms of the labour needed to fulfill the contract, AMS will employ a team of up to 280 people, including two expatriate personnel.

Ausdrill MD Ron Sayers says AMS has been providing mining services to Perseus since 2011 and the company is delighted to extend the relationship they have developed.

“The award of this contract clearly demonstrates the capability of AMS to continue to deliver quality and cost effective mining services to our clients,” he says.

Contract mining operations at the Edikan operations’ Esuajah North pits are expected to commence in September 2016.

Perseus Mining updated its Life of Mine Plan (LOMP) for Edikan in April 2016. The revised plan considers average gold production of 222 000 ozpa over Edikan’s entire remaining 7.5 years mine life including production of approximately 258 000 ozpa for the next five years.