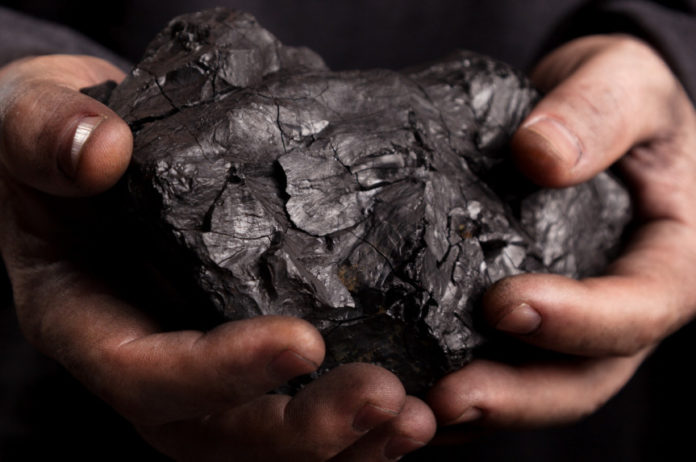 The agreement between JSE- and ASX-listed junior miner Resgen and Sedgman is for the design, procurement and construction of the coal handling and preparation plant (CHPP) for the Boikarabelo mine in South Africa’s Waterberg region.

The agreement provides for a fixed lump sum contract for US$141 million subject to exchange rate fluctuation. Resgen believes that the contract price represents a substantial saving over the previously announced estimate and was achieved as a result of the Sedgman design offering a smaller footprint with associated capital savings while offering equal, if not improved, production outputs.

In addition, under the provisions of the letter of intent Resgen has indicated an intent to negotiate a three-year CHPP operations contract with Sedgman effective following the expiry of a 15 month operations contract to cover the warranty period post commissioning and to negotiate with Sedgman a contract for the construction of the ancillary infrastructure works post commissioning of the Boikarabelo plant.

The agreement follows the conclusion of a technical review of the project in February 2016.

Resgen CEO Rob Lowe says the conclusion of the EPC contract with Sedgeman is a major milestone for the Boikarabelo mine as well as the company and is a step closer to securing full funding for its completion.

The agreement is subject to several conditions precedent, including board approval and funding.