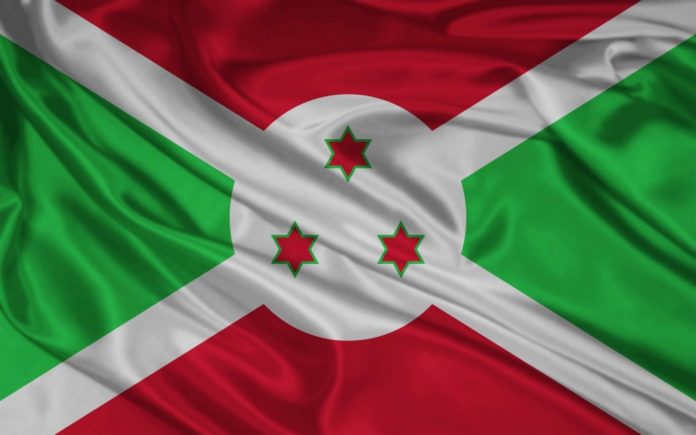 This is according to the World Bank Group, which attributes the lack of significant contribution from the sector to the country’s economy due to a lack of a powerful statutory instrument monitoring the mining sector.

The World Bank predicts that almost half of the mines producing minerals in Burundi are illegal miners operating without licences hence the disappearance of a majority share of the country’s minerals into the black market.

However to address this crisis, there is need for the government to implement a set of regulatory measures including initiatives to boost awareness of both its Extractive Industries Transparency Initiative(EITI) and ITRI Tin Supply Chain Initiative (iTSC).

To mirror out the country’s artisanal and small-scale mining (ASM) sector landscape in a bid to help improve the sector, the World Bank Group in collaboration with the US non-profit organisation, PACT, released a report in February ‘Transparency in Revenues from Artisanal and Small-Scale Mining of Tin, Tantalum, Tungsten and Gold’.

The report includes information gathered from 31 formal sites, 26 informal sites plus two semi-formal sites from Q3 of 2014 through to the last quarter of the same year.

The research focused attention on the pricing, transfers as well as revenue collection of minerals including cassiterite, tantalite and wolframite.

According to the report, currently there is no registration of individual miners in Burundi.

Even though the government is in the process of implementing various platforms to improve the tax collection from the sector, these measures are less influential.

The report also found out that the government is implementing the EITI and the (iTSCi).

The EITI focuses on collecting and collating data about the scale, scope and taxation of the extractives sector.

On the other hand, iTSCi is a due diligence and mineral traceability system which enables Burundi to demonstrate that its 3T production is not connected to conflict in the Great Lakes Region, in turn promoting its access to international mineral market.

In efforts to promote transparency around the production of Burundi’s 3T’s, the report recommends that the government: