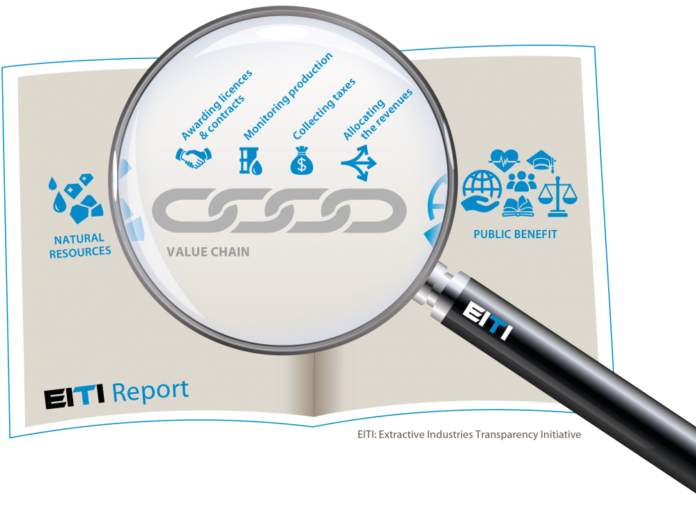 To help countries improve the transparency of their EITI, the World Bank has drafted guidelines in its report ‘Options for EITI data reporting and access: The Good, The Better and The Best’, released in February 2016.

The paper analyses EITI Country Reports published between 2012 and 2015 on a global scale by countries including Ghana, Indonesia, Norway and Kazakistan as these countries reflect varying levels of state capacity.

The research also included recommendations gathered from interviews with stakeholders from a number of transparency initiatives and industry standards.

In addition, the research team’s own experience in data management, reporting and options has been included.

The EITI is an international standard that seeks to “promote open and accountable management of natural resources”, states the paper.

The report suggest that stakeholders involved within the EITI data generation process, such as Multi Stakeholder Group (MSG), government agencies, extractive industries companies, local communities and civil society groups, should focus on meeting the minimum level of disclosures set by each EITI requirement for data to reach a ‘good’ status.

For an EITI to be ranked as either better or best, the report recommends that stakeholders should further improve their EITI data reporting from the basic standards where increased information and data commitments are incorporated.

This analysis also notes that the process of EITI data reporting has matured over the years making it vital to make the information more accessible and comprehensive.

The report reiterates that administrators of the EITI should review the standard and guidance notes for assistance on the requirements.

In conclusion, the report remarks that the recommendations for data outputs are meant to compliment the narrative data provided within the Country Reports.