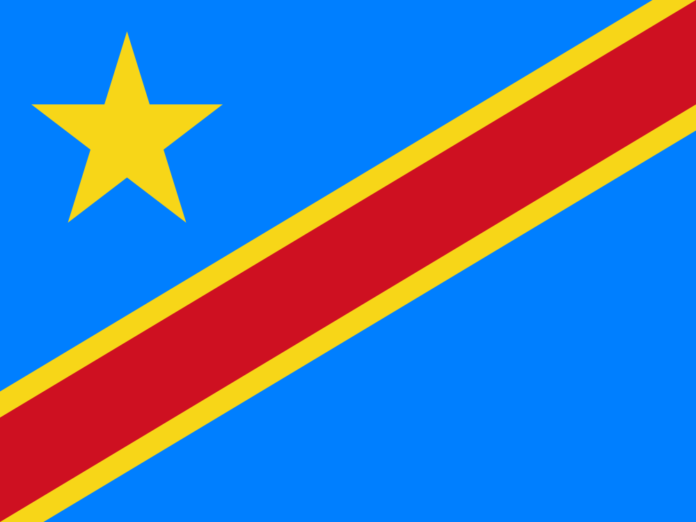 The Democratic Republic of the Congo (DRC), like many other African countries is rich with mining minerals including the ASM sector, however, Congolese women in Kivu, east of DRC, are deprived of a share in this wealth, says the World Bank.

The group’s report, ‘Resources and resourcefulness. Gender, conflict, and artisanal mining communities in Eastern Democratic Republic of the Congo’ compiled between 2012 and 2014, highlights the issues associated with the Artisanal and small-scale mining (ASM) sector in the Central African country.

According to the analysis, due to the mid-1990’s post wars, the ASM sector became the primary source of economy for inhabitants of the Kivu region, but the research found that gender discrimination, including sexual abuse is common in the region’s mining towns.

The majority of people directly involved in the extraction of minerals at mining sites were described as extremely poor and vulnerable with women subjected to sexual and economic predation.

Two of the three intended mine sites were visited in Kalehe and Walungu, focus group discussions and key informant interviews including an analysis of the Congolese legal framework revealed the realities surrounding the ASM sector in the Kivu region.  While mining jobs are supposed to be open to everyone, corruption is reported to be high in this sector. Acquiring a job for many women meant transactional sex was often their only means to gain an economic foothold in mining industry.

The analysis found that among other pressing issues such as corruption, there was also a lack of education on rights and limited availability of social forms of organisation for women and others. A significant number of both men and women were found to be not aware that there was a mining code in DRC with provisions to protect their right to work.

In light of this the following are the highlights of the report’s suggestions to better DRC’s ASM sector: