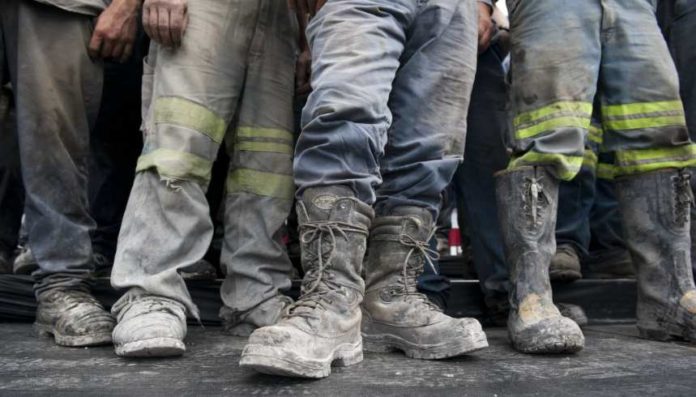 This is according to a press statement by the NUM which indicates Simelane’s death was the result of being “gunned down” by two AMCU (Association of Mineworkers and Construction Union) members.

The two AMCU members have been been arrested and the NUM welcomes this step.welcomes the arrest of two alleged AMCU members for the killing of NUM Branch Secretary comrade John Simelane at Evander Gold Mine in Mpumalanga.

“Comrade John Simelane was brutally gunned down on 22 April 2017 while on his way to work,” the statement notes.

The two alleged killers appeared for the second time at Leandra Magistrate Court on Monday. They will be appearing again tomorrow on 29 November 2017 at 08h30.

The NUM members will demonstrate outside the court on the day.