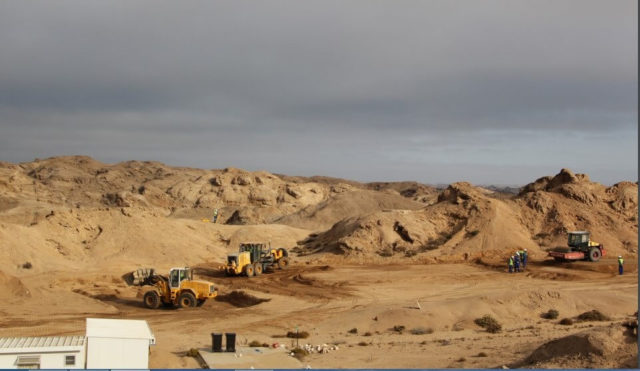 The Namibian Ministry of Mines and Energy (MME) has denied Bannerman Resources its mining licence application for its Etango uranium project.

Bannerman Resources, the dual-listed uranium junior,  has received correspondence stating that the Honourable Minister intends to refuse the application for the Etango project mining license which was applied for in December 2009.

Bannerman Resources says that this outcome was not unexpected and is the result of the low uranium price.

The company retains the right to re-apply for a mining licence when the uranium market recovers as well.

The Ministry of Environment and Tourism granted Bannerman Environmental Clearances for the Etango project in 2010 and for the project’s Linear Infrastructure in 2012, both of which are important pre-requisites for a mining licence.

However, Bannerman Resources has acquired rights to renew its 100% owned Etango uranium project that is situated on Exclusive Prospecting Licence 3345 (EPL 3345) in the Erongo region of Namibia and to provide an update on the application for Mining Licence 161.

The application to renew EPL3345 was lodged on 26 January 2015 and the notice of preparedness to grant the renewal was subsequently received in early 2016 from the MME outlining the terms and conditions under which the EPL would be renewed.

In addition to standard renewal terms and conditions, the MME required Bannerman to submit a proposal for local Namibian ownership, employment of historically disadvantaged Namibians and a broader corporate social responsibility plan. The company understands that this proposal was required of all EPL renewal applicants.

The MME has endorsed the renewal of EPL 3345 and the licence has been renewed until 25 April 2017 in accordance with its original term.

Bannerman submitted a proposal that included local ownership provisions that are consistent with the Mining Charter published by the Namibian Chamber of Mines. 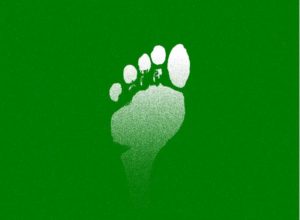