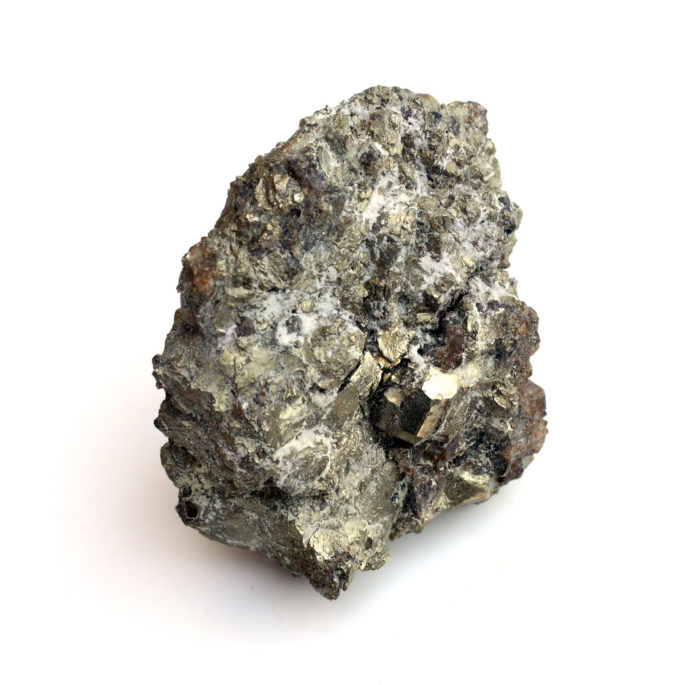 The Phase 3 results are similar to or better than the assumptions used in the Etango definitive feasibility study (DFS) and have delivered the clear potential to further reduce operating cost estimates.

Bannerman Resources continues to optimise the DFS of the Etango project with a focus on reducing operating and capital costs.

“We continue to be greatly encouraged by the results from the heap leach demonstration plant. This latest success further de-risks the Etango process route and adds to the significant body of high quality technical work that underpins the large in-ground resource at Etango. [quote]

“The Phase 3 results give us plenty of scope for revisiting key assumptions such as acid consumption,” says Bannerman Resources CEO Brandon Munro.

Phases 1, 2 and 3 were undertaken during 2015. These phases entailed commissioning of the heap leach demonstration plant, undertaking heap leaching to demonstrate consistent operation of plant and to validate leaching assumptions in DFS, as well as testing solution recycling in a closed cycle to generate pregnant leach solution and to assess the possible impacts of the build-up of deleterious elements emanating from the recycling of solution.

Phase 3 of the demonstration plant work programme entailed the closed circuit heap leach operation of Etango ore in three cribs (cribs 7, 8 & 9) and six columns in a configuration designed to mirror the set-up of a full-scale heap operation.

Leach irrigation was conducted for a total of 22 days in two separate stages in order to simulate the conditions of a commercial heap leach operation.

The leach solution collected was designated as the pregnant leach solution and was stored separately to be utilised for the solvent extraction (SX) work, which is part of the pending Phase 4 programme, Bannerman Resources said in an update to the market.

Integrity of the agglomerates was again clearly evident during the unloading process and no percolation issues were observed. This together with rapid drainage occurring during the curing period suggests that the ore has high hydraulic conductivity (permeability) and low moisture retention.

Leach irrigation was stopped at day 22 and the overall uranium extraction achieved after the drain, rinse and post rinse drain phase was approximately 92.8% (compared with DFS projections for a scaled up heap of 86.9%).

The rate of acid consumption was in-line with previous testing and averaged 13.6 kg/t for the four cribs (compared with DFS projections of 17.6kg/t).

These results are in-line with or better than those obtained in laboratory scale test work performed at similar conditions during the DFS. There was also no evidence of ‘channelling’ and the agglomerated material retained integrity during the leaching process.

These crib results are considered to be highly significant as the conditions are more representative of the agglomeration, stacking, irrigation and drainage methodology expected during a commercial heap leach operation and as such would provide a more accurate picture of the expected results for the full scale plant.

Phase 4 is the next step in the demonstration plant work programme and will be undertaken during the March quarter. This will utilise the Phase 3 pregnant leach solution to confirm the DFS assumptions relating to the solvent extraction circuit.

This is planned to be followed by a further programme in which a variety of scenarios will be tested to identify opportunities for further cost reductions during Phase 5. This last phase is planned to be undertaken during the June quarter.