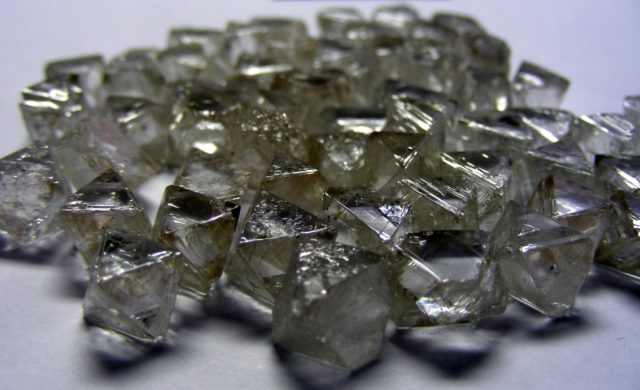 AIM-listed diamond junior Botswana Diamonds has raised £525 000 (before expenses) to fund exploration and drilling work at its project sites.

The company raised the cash via the placing of 35 million new ordinary shares with new and existing investors at a price of 1.5p per placing share.

The net proceeds of the placing will specifically be used to fund:

The placing shares represent approximately 9.37% of Botswana Diamonds’ issued share capital as enlarged by the placing.  The placing shares will rank pari passu with the company’s existing ordinary shares of 0.25p each.

Application will be made for the placing shares to be admitted to trading on AIM and it is expected that such admission will become effective on or around 2 March 2017.

Following the admission of the placing shares, there will be a total of 373 411 181 ordinary shares in issue with each share carrying the right of one vote.

“Our exploration activities are gaining momentum.  We are drilling at Frischgewaagt, our late stage exploration property in South Africa and we will start drilling in Botswana imminently,” says John Teeling, Botswana Diamonds chairman.

“The Alrosa team will also commence their fieldwork in early March.  The two drilling programmes will be completed by the end of March, after which we anticipate a period of six to eight weeks’ analysis.  The finance raised will fund these programmes.”