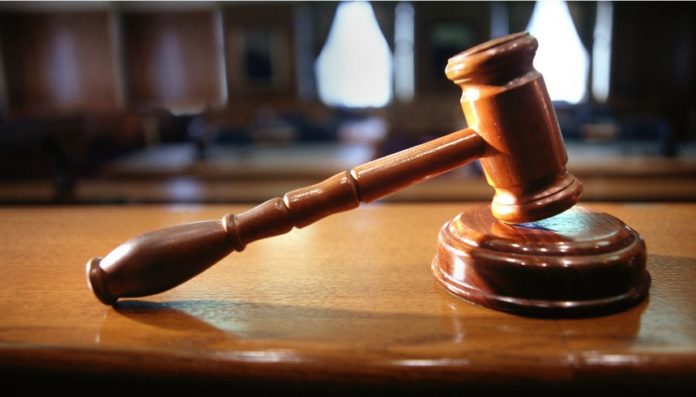 The Chamber of Mines advises that the matter relating to the Review of the Revised Mining Charter, published on 15 June 2017 by the Minister of Mineral Resources and subsequently suspended by the minister until judgement has been handed down in the chamber’s review application, has been postponed.

The matter was originally scheduled to be heard by a full bench of the High Court on 13 and 14 December 2017.

On Friday 24 November 2017, counsel for the six parties now involved in the chamber’s application met with Judge Sulette Potterill to discuss the adequacy of the two days set aside for the hearing.

The judge expressed concern that the two days may not be adequate.

The chamber was prepared to explore the possibility of adding a third day in December to the hearing, but the judge indicated that this was not an option inter alia because the Judge President had indicated that he wanted to be part of the case and was not available in December.

Consequently Judge Potterill set the hearing of the chamber’s application for the Review of the Revised Mining Charter down for 19, 20 and 21 February 2018.

Mineral Resources Minister Mosebenzi Zwane has noted the postponement of the hearing on the review of the 2017 Mining Charter.

“The prolonged legal uncertainty caused by the postponement is indeed regrettable, especially in as far as the implementation of our transformation objectives as government is concerned,” says Zwane.

“We will, however, abide by the granting of the postponement,” he adds.