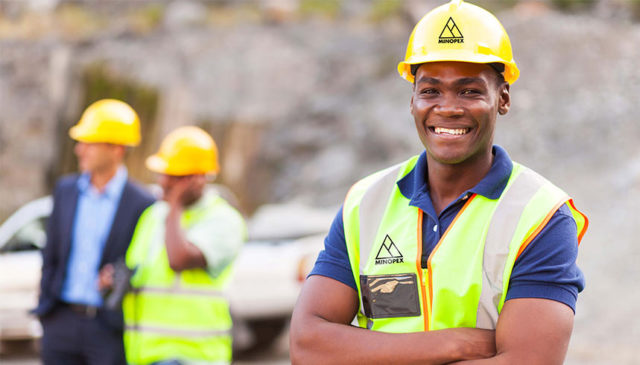 According to a release by the Chamber of Mines regarding the latest employment statistics released by Stats SA, nearly 40 000 jobs were lost from 2015 start to end 2016.

Employment data released by Stats SA for the final quarter of 2016 also shows that job losses in the mining sector have slowed down substantially compared to two years ago. The graph below illustrates this.

When comparing the average number of people employed between 2015 and 2016, about 21 500 employees lost their livelihoods.

As the actual numbers above suggest, less than 1% of jobs were lost between the last two quarters of 2016, and compared to the last quarter of 2015.

The Chamber of Mines clarified the sequence of leading indicators that, if positive, would signal improvement in the mining sector as world economic growth continuing to recover in order to stimulate demand for commodities while commodity prices, although volatile, continue to move upwards.

The latest reports on profits before taxes indicate that companies have felt the ‘windfall’ effect of better prices and the next indicator that should respond is mining production.

Data for January 2017 showed an improvement of almost 2% on December and February and a further 2.9% improvement on January, bringing 2017 growth to 3.2% on the same period last year.

The Chamber of Mines indicated that the next pointer towards improvement would be employment numbers. The employment data reported on lags production numbers by a quarter, but the positive correction that can already be seen, may just continue.

Curiously, there is a lack of direct correlation between mining employment and production figures.

This is largely explained by the landed rand earnings for commodities sold in dollar terms; the impact of a combination of vastly dissimilar dollar prices for different commodities and the exchange rate (see graph: Rand commodity price trends: 2007 = 100).

Notwithstanding the general uncertainty about the world economy and the direction and sustainability of commodity prices as well as the domestic cost and policy pressures, it does seem as if ‘green shoots’ of improvements during 2017 are there to see if one cares to look carefully.

The Chamber of Mines states the latest data confirms the disappointments of 2016, but similarly shows signs of a better 2017, albeit diverse.