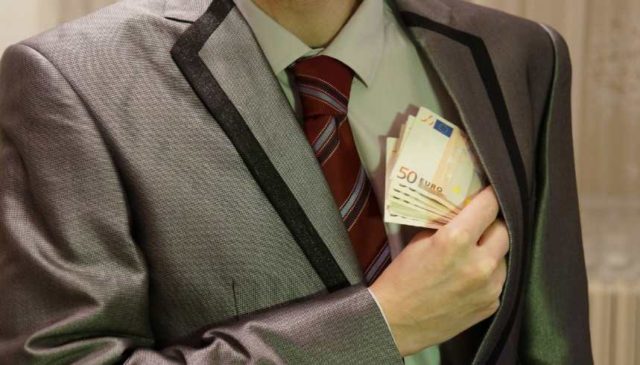 The Chamber of Mines believes the future of South Africa and its people continues to be jeopardised by the effects of state capture and corruption. The future of the mining industry is at risk.

There are many committed and hard-working individuals within government and in the Department of Mineral Resources (DMR), who like the Chamber of Mines, believe that South Africans deserve better: That South Africans have earned the right to a meaningful future, a future where every citizen has the opportunity to prosper, not only the well-connected few.

The unilaterally developed Mining Charter introduced by the Minister of Mineral Resources in June itself carries strong indications of corrupt motives.

It is clearly intended to benefit a select few at the expense of the whole country, is not in the national interest and demonstrates disregard for ethical leadership and the absence of concern for the well-being of the industry and its stakeholders.

The Chamber of Mines has had no choice but to resort to the courts to suspend the minister’s Mining Charter.

But, there is a long journey ahead, which requires a ministry that is committed to doing the best for its mines and miners.

The Chamber of Mines and its members have lost confidence in Minister Mosebenzi Zwane’s leadership of the DMR.

Serious allegations of corruption against the minister and the DMR under his leadership have not been cleared.

These allegations must be addressed and the proposed judicial commission of inquiry into state capture must be established and allowed to carry out its work without interference.

The Chamber of Mines supports the call for a commission of inquiry into state capture and calls for ethical leadership and a focus on the national interest by all parties.

“The future is in our hands. Now, more than ever before, we need to work together to ensure that our industry continues to benefit all South Africans,” says the Chamber of Mines in a statement.