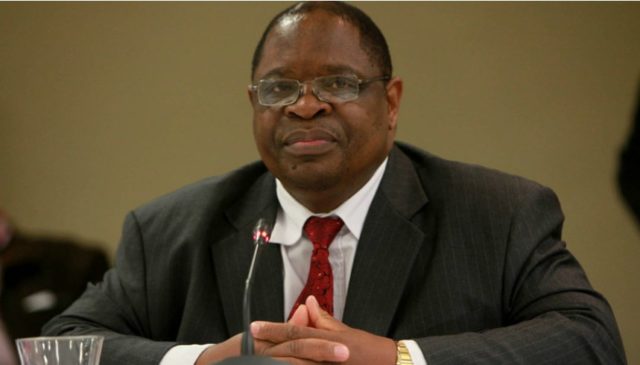 The appointment to the position is particularly welcomed by the Chamber of Mines given the importance of the task ahead both for the country and for the mining industry.

The Chamber of Mines welcomes the appointment of Deputy Chief Justice Raymond Zondo to head the inquiry into state capture on the basis recommended 15 months ago by then Public Protector Thuli Madonsela.

Further, poor governance has had a negative impact on investment, growth, jobs and the economy as a whole.

The Chamber of Mines states: “While we lament the inordinate delay in the announcement by President Zuma of this appointment, we optimistically take the development as a signal of the beginnings of critical shifts in the quality of governance of South Africa.”

The Chamber of Mines at work

The Chamber of Mines serves its members and promotes their interests by providing strategic support and advisory input.

The Chamber of Mines continuously looks for ways to advance the position of and make improvements in the South African mining industry and participates in various initiatives and projects in areas relating to health, education, policy and regulations.

The Chamber of Mines is a member association of the International Council on Mining and Metals (ICMM), an international organisation dedicated to a safe, fair and sustainable mining industry.

The ICMM brings together 23 mining and metals companies and 33 regional and commodities associations to strengthen environmental and social performance; serve as a catalyst for change; thus enhancing mining’s contribution to society.