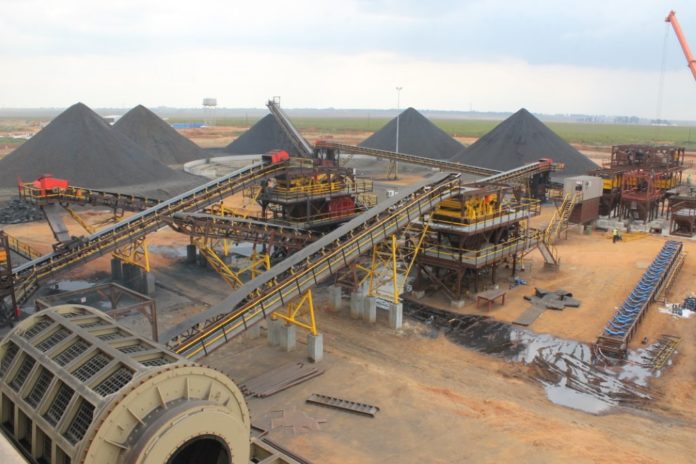 The coking coal property owner has notified Universal Coal shareholders that the closing date to accept its offer is now 24 June 2016.

This is not the first time Coal of Africa has extended its offer. On 22 April the company announced it was extending its offer to 20 May 2016.

Coal of Africa also advises that as of Friday (13 May) it has already received acceptances of the offer from Universal Shareholders (including Universal CDI Holders) representing 472 404 977 Universal Shares, equating to approximately 93.23% of the total number of Universal Shares on issue.

The acquisition of Universal Coal will not only deliver Coal of Africa with a fully operational mine – Kangala colliery near Delmas – but also an purchase agreement which Universal Coal already has with Eskom.