Coal of Africa acquisition of Universal Coal falls through 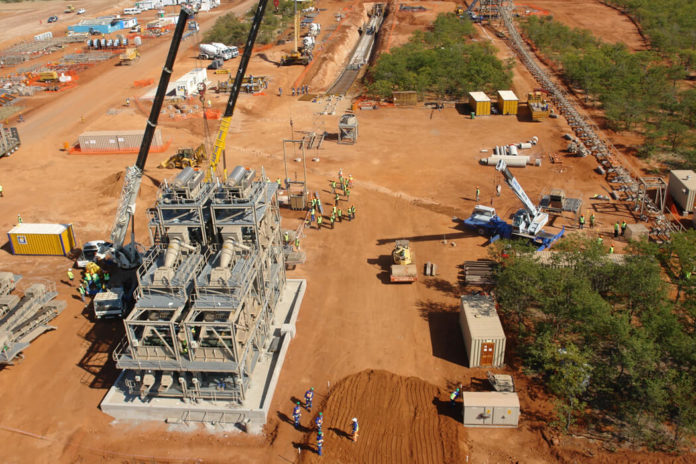 Coal of Africa announced on Friday that its offer for Universal Coal has lapsed and it will now evaluate all opportunities for its future, including making another bid for Universal.

The offer closed on 15 July 2016, with the remaining conditions to the offer unfulfilled at that time. As a result, “all contracts resulting from acceptances of the offer by Universal shareholders are void and of no effect”, Coal of Africa states.

While Coal of Africa managed to secure acceptances from around 95.72% of Universal Coal shareholders, a contract supply agreement (CSA) has not yet been finalised or signed with South African utility Eskom for the company’s NCC operation.

Universal has therefore not yet commenced mining activities at NCC, at which first coal was expected to be produced in the first half of 2016 as was envisaged in the offer document.

The working capital statement required Coal of Africa’s directors to confirm that, in their opinion having made due and careful enquiry, the working capital available to the enlarged Group would be sufficient for its present requirements that is for at least twelve months from the date of readmission.

Although, Coal of Africa is disappointed that it couldn’t complete the offer at this time, it will continue to evaluate all opportunities that may be sustainable and accretive.

This may include Coal of Africa making another offer for Universal Coal, the structure of which would need to ensure the sustainability of the enlarged Group going forward and be capable of completion.

Despite the opportunities being evaluated, Coal of Africa also continues to focus on restructuring its balance sheet, operations and project pipeline to be better positioned to unlock shareholder value as has been evidenced by the Soutpansberg deferred consideration agreement and continued regulatory progress on both the Vele colliery and Makhado project.