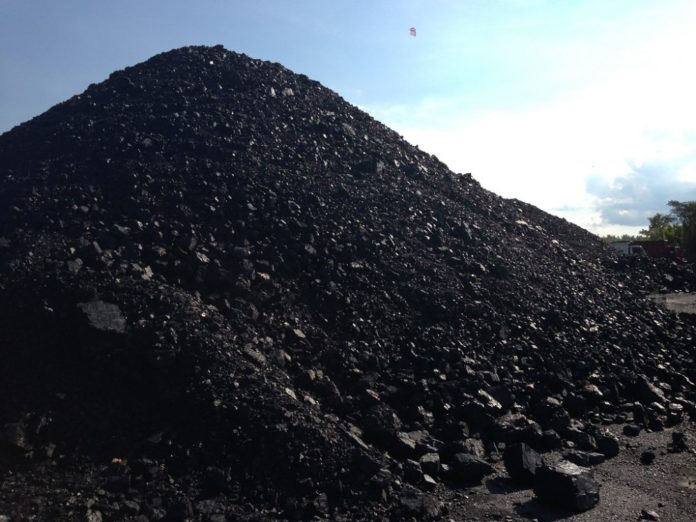 This is in connection with its acquisition of the Chapudi Coal assets, part of the Greater Soutpansberg Project, in Limpopo, South Africa, Coal of Africa said in a statement this week.

In March 2016, Coal of Africa and MbeuYashu received a notice from Rio Tinto and Kwezi Mining alleging that Coal of Africa was in breach of an obligation regarding a deferred consideration payable by MbeuYashu in connection with its acquisition of the Chapudi coal assets.

In connection with the foregoing dispute, the parties entered into a mediation process and as a result, have agreed to settle their dispute by further amending the terms that regulate the payment of the deferred consideration still due and owing to the Rio Tinto and Kwezi.

“This was the last of the historic liability issues and this agreement provides certainty of outcome as well as providing Coal of Africa with flexibility,” says Coal of Africa CEO David Brown.

The full acquisition price for the shares and shareholders claims in Chapudi was US$75 million of which $30 million was to be settled by way of deferred consideration payments.

To date, CoAL has settled approximately $11.2 million of the deferred consideration, with an amount of US$18.8 million owing by Coal of Africa to Rio Tinto and Kwezi.

Full and final settlement of the outstanding purchase price plus all accrued interest remains 15 June 2017.