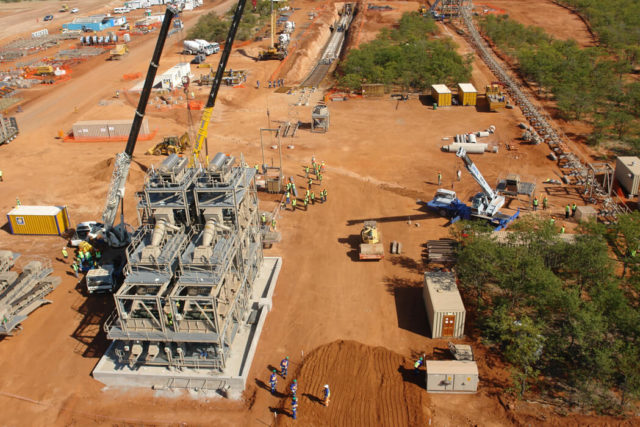 Coal of Africa has received environmental authorisation for a stream diversion and associated infrastructure activities at its Vele colliery in Limpopo.

Triple-listed coal company Coal of Africa was granted the environmental authorisation for Vele colliery by the South African Department of Mineral Resources in terms of the National Environmental Management Act and the Environmental Impact Assessment Regulations (2014).

The company is awaiting the approval of an integrated water use licence (IWUL) from the Department of Water and Sanitation, which is the final regulatory approval required for the stream diversion in respect of the Vele Plant Modification Project (PMP).

Coal of Africa CEO David Brown said that upon receipt of the IWUL , the final decision to proceed with the PMP will be placed before the board, which will include an assessment of forecast global coal prices.

Coal of Africa said at the time that once this regulatory approval in respect of the colliery has been received, the final decision to proceed with the PMP will be placed before the board.