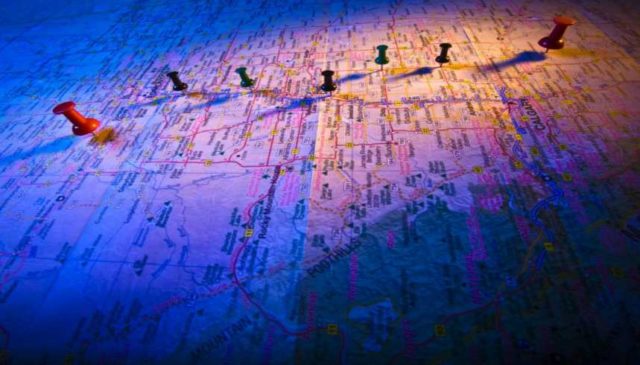 The chairperson of the Council for Geoscience board, Dr Humphrey Mathe, appointed Mosa Mabuza as CEO this morning - effective immediately.

The position at the Council for Geoscience was occupied by Simon Sikhosana until his retirement in November 2016.

Mabuza was subsequently seconded to the Council for Geoscience by the Department of Mineral Resources to act as its interim CEO until the position was permanently filled.

During his tenure on this role, he has managed to prioritise geological mapping by championing the refocus of the organisation towards a geo-scientific programme that seeks to map South Africa at a scale of 1: 50 000.

Mabuza is a qualified geologist with extensive exploration experience in multiple regional jurisdictions that spans SADC, West Africa, and Canada, amongst others.

He has previously held various positions at De Beers and Anglo American respectively. He was appointed as the deputy director-general of the Mineral Policy and (Investment) Promotion in 2012 at the Department of Mineral Resources.

Furthermore, Mabuza has also been a member of the board on a number of State Owned Entities where he represented the Department of Mineral Resources, these include albeit not limited to, the Council for Geoscience, Mintek, and the South African Diamond and Precious Metals Regulator.