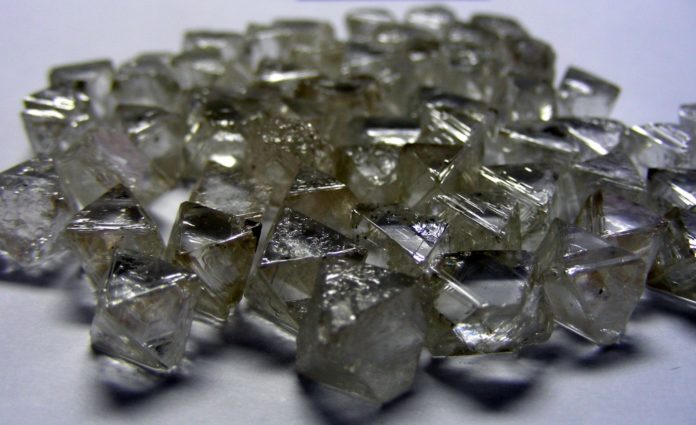 The court order, awarded to the McGregor Museum, prevents illegal diamond mining operations on the national heritage site of Canteen Kopje –  a historical and archaeological key point at Barkly West in the Northern Cape, which boasts a Stone Age history stretching back some 2.3 million years.

On March 16, private diamond mining company Jackie M Wesi Mining (Pty) Ltd began alluvial work in a very sensitive area of the site but was almost immediately halted when an interim court interdict was granted on 19 March against the company as a result of urgent legal action instituted by the McGregor Museum with assistance from Sol Plaatje and Wits University.

Despite this, the mining that was allowed to go ahead left a gaping hole in the middle of the site, with artefacts strewn across the damaged surface, a press statement released by the University of Witwatersrand reported.

The University of the Witwatersrand provided support and advice to the legal team and the McGregor Museum as Canteen Kopje has been a vitally important excavation site for archaeologists from the University’s School of Geography, Archaeology and Environmental Studies.

“This is a victory not just for Canteen Kopje. This interdict upholds the provisions of the National Heritage Resources Act and the procedures it requires. We came perilously close to a discrediting of authorities and laws which would have set a dangerous precedent for South African heritage as a whole,” says Professor David Morris, head of archaeology at the McGregor Museum.

A second legal process is now underway where the Museum as well as Wits and Sol Plaatje Universities are requesting a review of the decisions made by the Department of Mineral Resources to grant a mining permit over a heritage site.

In this regard, Lara Granville, a director from Norton Rose Fulbright who represented the Museum, says that “the McGregor Museum, together with the University of the Witwatersrand and Sol Plaatje University have also launched a review of the decisions of the Department of Mineral Resources to grant a mining permit over the heritage site; and of the decision of the South African Heritage Resources Agency to lift a cease works order over the site.

That application is aimed at securing the protection of such cultural and historical sites into the future, and ensuring that administrative agencies abide by the legislative requirements to protect our heritage, Granville noted.