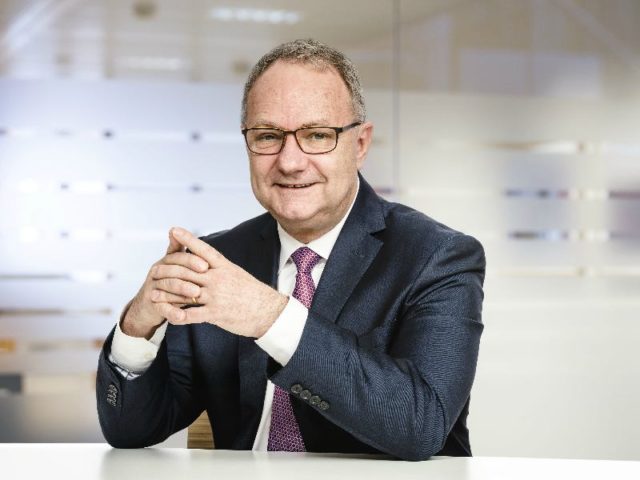 Speaking at the Joburg Indaba, Anglo American Chief Executive Mark Cutifani outlined what he believes South Africa’s mining industry requires to be modern in the future.

Cutifanti was addressing delegates at the Joburg Indaba on the first day in a keynote presentation titled: “How modern mining can deliver enduring value for South Africa”.

He outlined a number of factors that ‘hit home’ for South African miners, reminding the audience that South Africa’s mining sector is responsible for directly employing 453 000 people, 1.4 million indirectly – which in turn supports 4.5 million people in the country.

The need for a political environment which is stable and investor-friendly. “Government is on the right course in this regards but needs our aggressive support,” he said.

“We also need regulatory clarity and certainty in the long-term.”

Importantly, Cutifani highlighted the need for South African miners to promote themselves as an industry.

“We need an aligned voice bringing government, NGOs, labour, community and mines together to speak as one. We are all vested in the success of the industry and need to start acting that way.”

He also noted that modern mining is an opportunity for South Africa which will give it a competitive edge. “We do have pockets of excellence already but need to remodel SA’s mining sector to embrace technology and new skills.”

Despite sharing his views on what the country still needs to reestablish itself as a competitive country on a global mining scale, Cutifani believes South Africa has a prominent and leading role to play in changing the industry across the globe, and is on the right track.