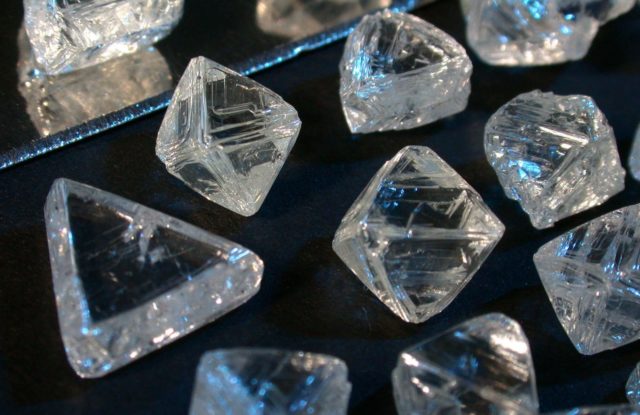 Anglo American said on Tuesday that the 2016 sixth sales cycle of rough diamonds from major diamond producer, De Beers, was slightly lower than the fifth.

The De Beers Group announced that the value of rough diamond sales (Global Sightholder Sales and Auction Sales) for its sixth sale cycle of 2016 was provisionally valued at $520 million, compared with the $564 million value of the fifth sales cycle of 2016.

“This is an encouraging sales performance for this point in the year, supported by positive sentiment from our customers.”