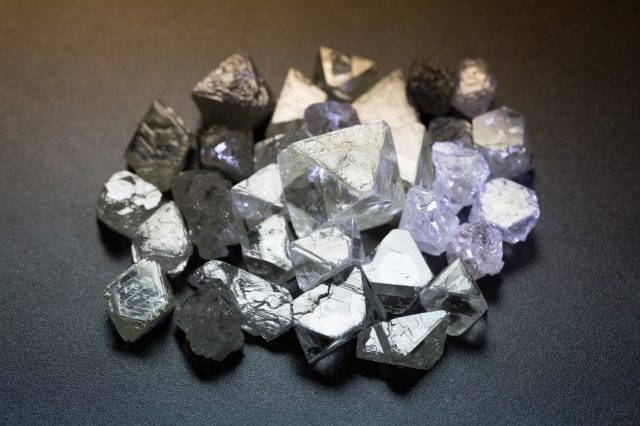 Diamcor Mining has completed the installation of additional operational equipment and expansions underway at its Krone-Endora at Venetia project in Limpopo.

The junior diamond project developer confirmed that all the work is now complete and all the items are now operational.

The additional equipment and expansions are aimed at supporting processing volume increases, allowing Diamcor Mining to incorporate the crushing and processing of material up to 45 mm; establish a dedicated large diamond recovery circuit; and increase the capacity of the project’s final recovery and sorting facilities.

Work on these objectives started during the previous quarter and with the majority of the items finalised by the end of 2016, final testing and calibration was completed early in 2017.

Diamcor Mining said the equipment acquired and expansions completed during the quarter ended 31 December 2016, along with their potential benefits included the installation of four additional water boreholes and the required pipelines for each; the completion of a crushing circuit at the project’s in-field dry-screening plant to liberate diamonds from the calcretised material; and allow for the simultaneous treatment of all screened material from 1 mm to 45 mm, before being processed in the main treatment plant.

Diamcor Mining also completed the installation of a significantly larger dense media separation plant at the project’s main treatment facilities. This is aimed at supporting initial processing volume increases of 100%. The upgrading of various screening components, material handling systems and water recovery systems was completed, along with the establishment of a dedicated larger material circuit for the treatment of material up to 45 mm in size.

As part of the expansion efforts, a significantly larger final recovery and sorting facility was also installed at the project.  The expanded final recovery facilities include the addition of four new x-ray diamond recovery units to supplement the project’s existing x-ray units, an expanded secondary recovery system, a dedicated large diamond recovery circuit, and the expansion and further automation of the project’s sorting facilities.  The new facilities are expected to support not only the company’s short-term targeted increases in processing volumes, but will also facilitate potential expansion in the long-term.

Initial testing of the new facilities has demonstrated that the facilities are able to meet or exceed Diamcor Mining’s expectations regarding increases in processing volumes of up to 100%; the processing of all material from 1 mm to 45 mm; and the potential for additional capacity and operational efficiencies in the long-term.

“Collectively, all elements are designed to enhance automation and operational efficiencies for the long-term,” the company said. 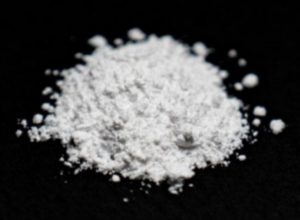