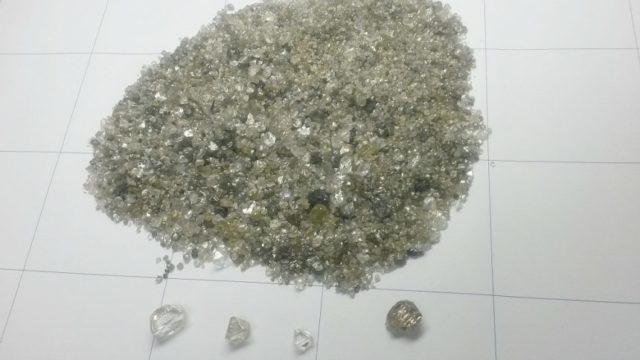 In April, Diamondcorp filed a notice of intention to appoint advisers.

As a result of the appointment of administrators, and with mutual agreement by the board, Panmure Gordon has concurrently resigned as nominated adviser and broker to the company with immediate effect.

“The directors intend to continue to work with both the joint administrators of DiamondCorp and the joint business rescue practitioners of the company’s operating subsidiary Lace Diamond Mines in order to try and preserve any remaining stakeholder value,” Diamondcorp said.

The admission of the company’s shares on the AIM are scheduled to be cancelled on 15 May as Diamondcorp has no current intention of appointing a replacement nominated adviser.

Since the appointment in November 2016 of Daniel Terblanche of Deloitte & Touche, and subsequently Lebogang Mpakati of Independent Advisory, as business rescue practitioners of the DiamondCorp’s operating subsidiary Lace Diamond Mines, the board has sought to explore all options available to the group in relation to the on-going business rescue process and the solvency of each of the companies and the company’s subsidiaries.

Progress has been made in relation to formal agreements and non-binding agreements in principle with a number of DiamondCorp’s creditors, notably the Industrial Development Corporation of South Africa and Laurelton Diamonds, respectively.

Nevertheless, no agreement in principle could be reached with South African bond holders in particular and, more generally, insufficient progress has been made in relation to an accelerated plan and formal route for funding, including a significant restructuring of all debt and additional equity funding to allow for a successful exit from the business rescue process.

In addition, the protracted discussion with the Association of Mining & Construction Union (AMCU), which was terminated in early April 2017 without agreement, obstructed the vital care and maintenance and remediation programme of the mine, caused all employees to be retrenched, and was the primary cause for the £1 million equity fundraise as first announced in January 2017 to not be successfully settled.

The suspension to trading in DiamondCorp’s shares on AIM and AltX remains effective. The status of the admission to trading on AltX will be advised as soon as possible. 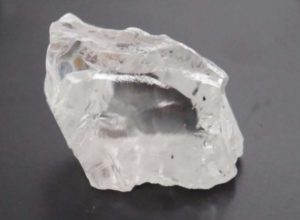