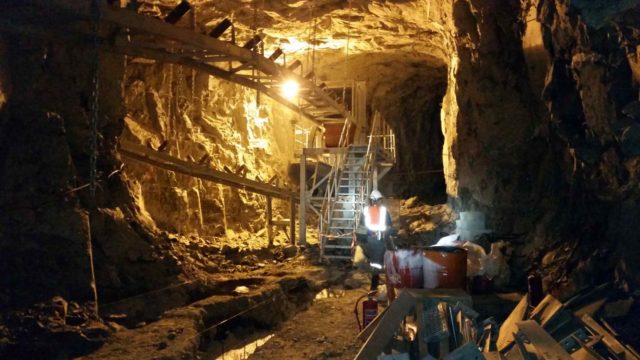 DiamondCorp’s operating subsidiary, Lace Diamond Mines, has sold the diamonds recovered from the mine before it went into business rescue in November.

A total of 5 129.9 carats recovered from DiamondCorp’s Lace mine were delivered to Johannesburg for tender.

The parcel comprised run-of-mine production with five stones larger than 10 carats, the largest stone being a 19.43 carat non-gem diamond. Unfortunately, all the larger goods were either non-gem quality or contained carbon inclusions or cracks which resulted in reduced valuations.

As a result of the sale, the company’s average carat value achieved for the year has fallen to $146/ct, 11% lower than the $164/ct forecast average.

The company said that while a proportion of the decline is the result of the weaker market in the lowest size fractions, it is largely due to the absence of high quality gems among the larger stones. One large gem could easily swing the average price per carat in the other direction.

On 14 November this year DiamondCorp requested that its shares be suspended from trading on both AIM and the AltEx, since the flooding of the Lace mine made production in the short term impossible.