DiamondCorp considers merger or sale of embattled Lace mine 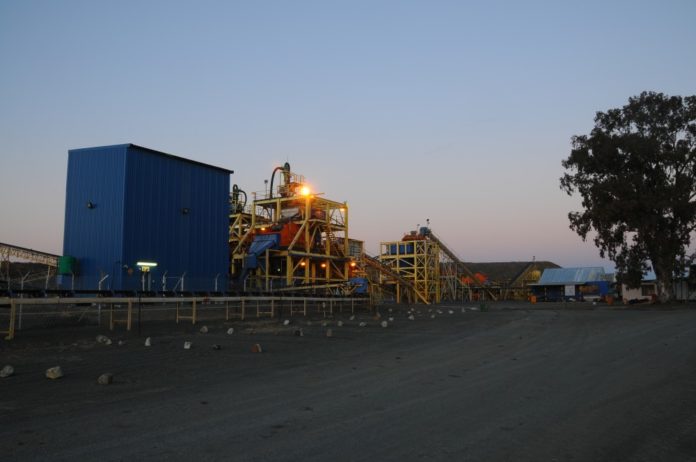 This follows the restart of operations at the Lace mine on Tuesday after a Section 54 shutdown notice was issued on its underground operations by the Department of Mineral Resources (DMR) last week and the subsequent withdrawal from discussions by a third-party funder for for the provision of a £500 000 convertible debt facility, owing to the adverse movement in the company’s share price.

On 14 October, DiamondCorp announced that the company was in accelerated discussions with certain of the company’s shareholders and other third parties to address its immediate funding requirements in order to continue trading as a going concern.

Following the announcement, and in response to initial expressions of interest from potential acquirers who are credible participants in the company’s sector, Diamondcorp is, in parallel to its discussions to secure additional funding, conducting a wider strategic review to explore additional opportunities.

This includes a corporate transaction such as a merger with or offer for the group by a third party or a sale of the group’s businesses as a means to pursue any such possible alternatives to ensure the best outcome for its shareholders, the company said in a statement to its shareholders on Tuesday.

Mining has resumed at the Lace mine after work was halted by a Section 54 stoppage following a fire incident on a dump truck which was extinguished without injury just inside the portal to the decline.

DiamondCorp notes that the financial impact of the four days of mining lost as a result of the shutdown instruction has been minimised by a rescheduling of programme maintenance and the fact that the mine was ahead of its planned tonnage for the month at the time of the shutdown.