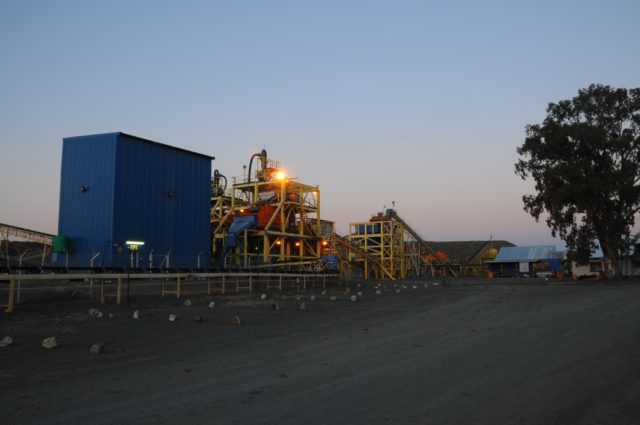 DiamondCorp, the diamond mining, development and exploration company, has received good economic results following a technical study on its Free-State based operation.

This follows a technical study undertaken by Toronto-based MPH Consulting on DiamondCorp’s 74%-owned Lace mine.

The report concluded that the updated resource/reserve statement is a conservative base case with compelling evidence that considerable grade and value per carat upside is likely which will be defined with additional production and evaluation data.

“The new resource and reserve statements provide a much higher level of confidence in the estimated grade and carat value of the Lace deposit,” says DiamondCorp CEO Paul Loudon.

“This confirms the potential for high operating margins increasing with depth which was one of the factors which attracted us to the project from the outset,” he said.

He added that the forecast grade numbers are in line with what the company had noted from the UK4 mining ramp up and the actual carat value achieved will be known when the company commences diamond sales in Antwerp, which it expects to do in the last week of March.

When comparing to the previous mineral resource estimate prepared for the Lace mine in March 2012, it is important to note that the estimated recovered grade has now been aligned with the Lace production plant using 1.25 mm slotted bottom screens, compared to 1.00 mm screens in its original design configuration.

The company says that while the increase in bottom screen sizes means that recoveries will be significantly lower in terms of grade, the carat value of those diamonds recovered will be higher as the smallest diamonds no longer being recovered are also the lowest value diamonds.

So while the impact on recovered grade resulting from the change can be perceived as significant, the economic impact is minimal.

DiamondCorp has determined that 1.25 mm is the optimum bottom cut-off screen size for the project based on trade off studies undertaken by the company.

The change in screen size is expected to result in considerable operational efficiencies and (in conjunction with optical and x-ray waste sorting) up to a 50% reduction in water consumption in the processing plant, allowing for mining of the resource at greater than the current planned rate of 1.2 Mtpa once block caving commences.