DMR defends its use of safety stoppages 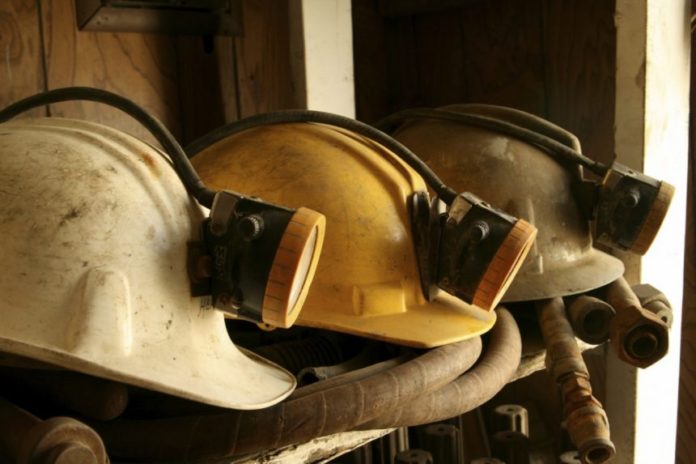 In recent months, certain mining companies have leveled very serious allegations against the Department of Mineral Resources (DMR), implying that the officials may be using Section 54 of the Mine Health and Safety Act (MHSA) to further its own purposes.

Section 54 of the MHSA is a stoppage order that compels mining companies to stop operations until an investigation into the safety concern has taken place.

Amid complaints by mining companies that the safety stoppage process was impacting on production, the DMR said in a statement that the allegations have the potential to tarnish the integrity of government and undermine the legislative instruments and that “health and safety in the mining sector under the democratic government is nonnegotiable”.

The DMR cited “appalling behavior” by some responsible corporate citizenry of South Africa’s mining industry to be seemingly filing such appeals in the “courts of public opinion”.

“There are provisions for recourse built into the MHSA, where a party who has been issued with Section 54 notices and believes them issued without grounds to challenge the said issuing,” says the DMR.

To date, Minister of Mineral Resources Mosebenzi Zwane has not received any formal appeals, as prescribed for in legislation.

“The Minister reaffirms the importance of safety audits to determine the levels of compliance, on the basis of which corresponding corrective actions shall be instituted without deviation to the prescript,” the DMR says.

The Minister acknowledges the concerted efforts of many other responsible citizens, from both organised labor and business in South Africa’s mining industry who continue to implement the Mine Health and Safety Summit Commitments to work towards zero harm in mining.

To this end, the Minister takes specific note of the work being done by the Chamber of Mines in establishing a structure called “The Zero Harm Committee” to implement the aforesaid Summit Commitments.