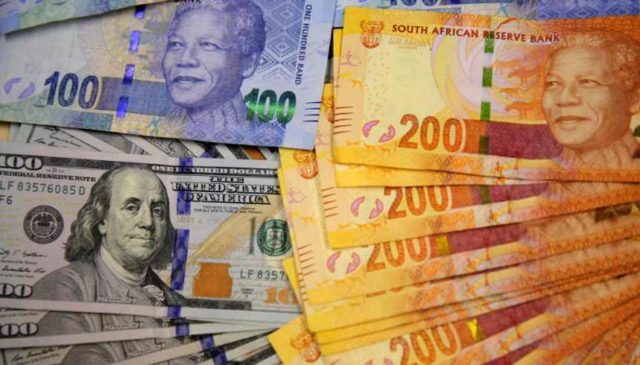 DMR Minister Zwane says this vindicates the call made last year for an investigation into the banks.

“We trust that this matter will be speedily resolved as it also affects the mining sector directly. Most significantly, it has a direct impact on our objective of radically transforming the mining sector, and increasing ownership by black people,” Zwane said.

Minister Zwane’s statement comes after the Competition Commission referred a collusion case to the Competition Tribunal for prosecution, following the completion of an investigation into price-fixing and market allocation by 17 banks, including three big South African banks.

The Commission said it had found that, from at least 2007, the banks had a general agreement to collude on prices for bids, offers and bid-offer spreads for the spot trades in relation to currency trading involving US dollar to Rand currency pair.

At the Competition Tribunal, the matter has now entered a new phase in which the banks will have an opportunity to answer.