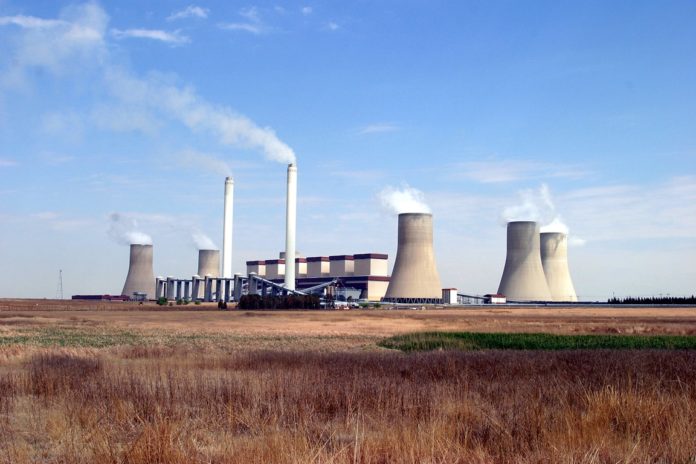 Matshela Koko, Eskom’s group executive for generation, caused confusion on Tuesday when he said that it is “unacceptable” that coal from New Denmark Colliery is more than double their average cost of coal and probably one of their most expensive coal contracts.

The power utility says Anglo American was quoted in the media as saying that it charges the power utility R668/t although even if it was correct, the price would still be high as it is more than 70% above its average price of coal.

In a statement in response to these media reports, Anglo American mentioned that during the period in question (April 2015 – March 2016) they invoiced Eskom an average of R668/t in line with contract, mine progress and the agreed budget between the company and Eskom.

According to Eskom, the investment in New Denmark Colliery was done on a cost-plus basis with an intention of providing a strategic advantage to the company and the country in relation to security of supply, and pricing, however this arrangement is currently not yielding the intended benefits.

Therefore, Eskom urges Anglo American to radically change the performance of the mine to be in line with intended expectations.