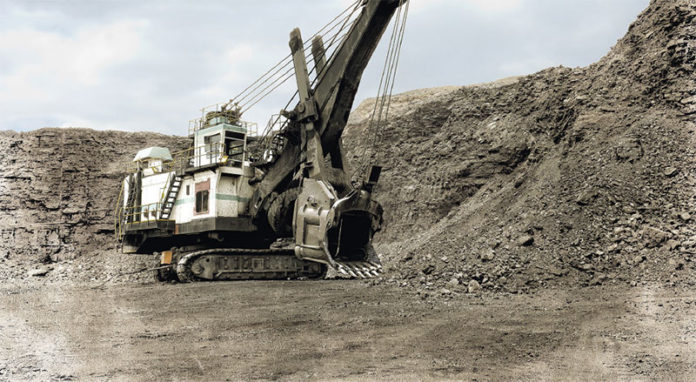 “We are delighted to deliver Inyanda Colliery to its new owners,” says Mxolisi Mgojo, CEO of Exxaro.

“Inyanda colliery was one of Exxaro’s flagship mines and will continue to generate immense value for the new shareholders,” he adds.

“Quinton van der Burgh, CEO of Burgh says, “The acquisition of Inyanda’s assets is a critical building block of our organisation,” while Ellington Nxumalo, CEO of Lurco Group adds “that they were honoured to purchase the great assets of Inyanda from Exxaro”.

Burgh and Lurco will continue to operate using good mining practices, safe operations and will comply with all environmental obligations.

All parties thanked the Department of Minerals and Resources (DMR) for its approval of transfer of Inyanda’s mining right to the new owners of the colliery and the Competition Commission for an unconditional approval of the transaction.

About the acquiring companies

Burgh Group is an investment holding company with interests in numerous companies, focusing mainly on mining and the industrial sectors.

Currently, the company has interests in several operational mines with more mines scheduled to become operational in the near future. Combined with its highly driven mergers and acquisitions department, the company has also entered into new joint ventures with other mining houses.

Burgh Group has recently secured long term export off-take contracts for coal reserves owned within the group and continues to grow notwithstanding the difficult international (and local) coal markets.

Lurco’s mission is to prosper in the mining value chain from pit to local point of use or export.

The company supplies coal and chrome products to local and international power utilities and smelters.

It beneficiates raw minerals and distribute refined end-products, it prides itself on building sustainable strategic partnerships with investors and communities we operate in.