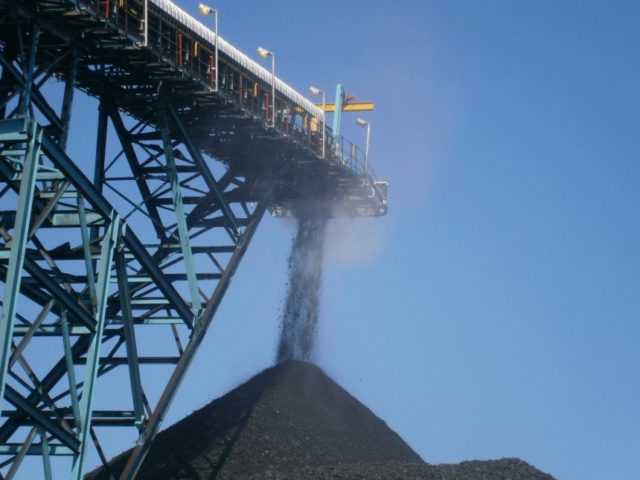 The reinvestment of Exxaro shares by MS333 shareholders, including the IDC, required to effect the replacement BEE transaction, is scheduled to be completed in Q4, 2017.

Exxaro announced in November 2016 that its existing BEE structure with MS333 had elected to unwind its shareholding, necessitating the need for a new BEE transaction.

MS333 and the company have elected to continue their relationship, but under a new structure.

Exxaro and MS333 have agreed that the company will repurchase 22 684 767 Exxaro shares from MS333 at a 5% discount to the reference price, still to be determined, as part of the implementation of the Replacement BEE Transaction, in order to reduce its dilutionary impact, subject to shareholder approval. The Second Repurchase will only be implemented on the final implementation date and will be conditional on the Replacement BEE Transaction being approved and implemented.

A new special purpose vehicle, incorporated for the purpose of being the empowerment vehicle which will hold shares, will ultimately own 30% of the shares, after the implementation of the Replacement BEE Transaction. This 30% will be acquired as follows:

The net dilution to shareholders, after the implementation of the Second Repurchase and the Replacement BEE Transaction, will be 7.4%, based on the Exxaro value per share.

Rationale for the replacement BEE transaction

However, the independent sub-committee of the Exxaro board of directors firmly believes that Exxaro’s empowerment status and ownership is a significant part of its strategy and is an imperative for the sustainability of Exxaro’s operations.

Remaining empowered is essential for the company to maintain sustainable relationships with critical stakeholders in the industry and to ensure on-going compliance with customer requirements, as well as to further the imperative for transformation in South Africa.