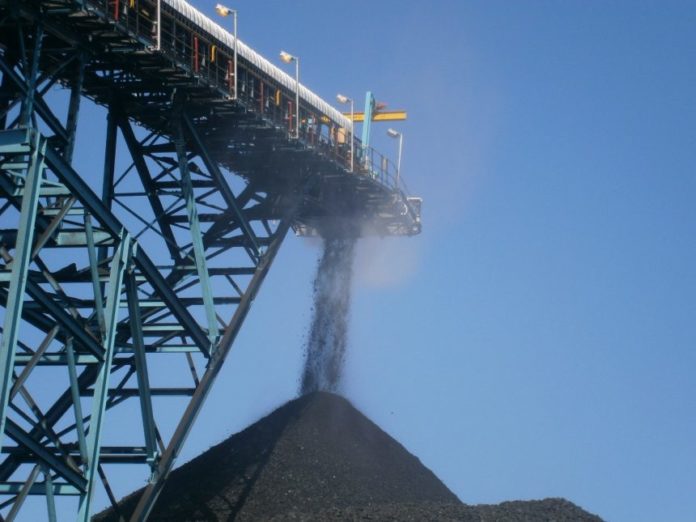 JSE-listed coal miner has announced that the diversified resources company will introduce a new black economic empowerment (BEE) scheme once the unwinding of its existing BEE agreement has been completed.

Under Exxaro’s first BEE transaction, its BEE partner, Main Street 333 (MS333), was obliged to hold more than 50% of its shares up to 28 November this year.

Exxaro said that all the direct and indirect shareholders of MS333 will be invited to participate in the new BEE transaction by reinvesting their shares received from the unwinding process. This is with the exception of the IDC, which has separately agreed to reinvest some of its Exxaro shares in the BEE vehicle.

Main Street 333 was created and introduced as the controlling black economic empowerment shareholder of Exxaro. It currently owns 50.19% of the issued ordinary shares of Exxaro.

The announcement of the replacement BEE transaction comes as Exxaro’s empowerment status is a significant part of its strategy and provides the company with a competitive advantage.

“Exxaro’s strategy is not only to maintain sustainable relationships with critical stakeholders and ensure ongoing compliance with specific customer requirements, but also to further the imperative for transformation in South Africa,” the company said in a statement.