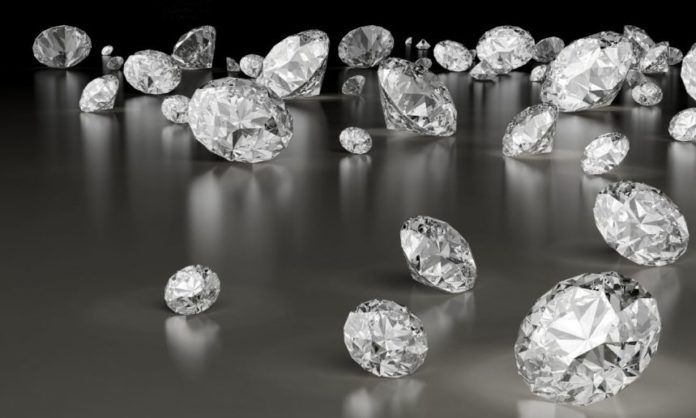 Firestone Diamonds will extend the date, for a second time, by when all conditions for the disposal of its Botswana operations to Tango Mining must be satisfied.

As announced on 9 July 2015, Firestone Diamonds entered into a conditional sale agreement (CSA) with Tango Mining for the disposal for a total consideration of US$8 million.

Also, the company announced on 13 October 2015, that certain terms of the CSA were amended by way of an amendment letter.

The extension is the second Firestone Diamonds is granting to Tango Mining. On 6 April this year the company announced it would allow Tango until 29 July to meet all the conditions for the sale.

Pursuant to a new CSA amendment, all conditions of the CSA and amendment letter must now be satisfied by no later than 29 August 2016.

This extension is to enable Tango Mining to finalise the proposed $30 million loan commitment with Vanderbilt Commercial Lending, to finance the acquisition of Firestone Diamonds’ Botswana operations and to recommence operations at the BK11 mine, as announced by Tango Mining on 24 March 2016.