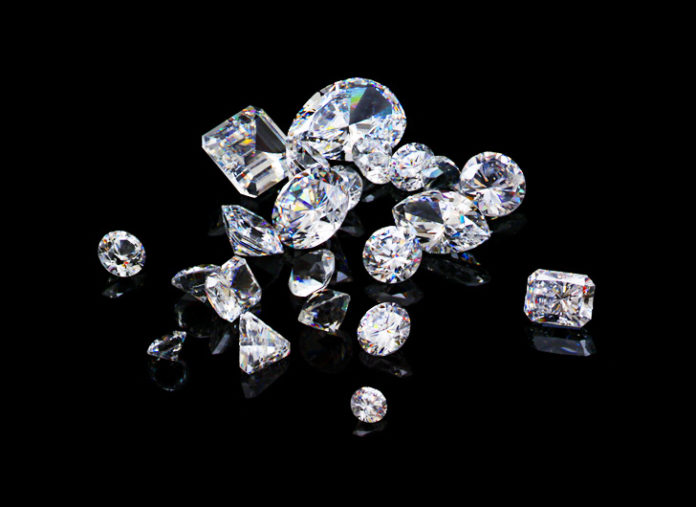 AIM-quoted diamond development company, Firestone Diamonds says it has been informed by Tango Mining that it has not been able to meet the conditions of the conditional sale agreement (CSA) by 9 September, the revised drop dead date.

Accordingly, the CSA has lapsed and the disposal will not proceed.

The company’s Botswana operations, including Firestone’s interest in the low-grade high-value BK11 mine, are currently under care and maintenance.

Whilst Firestone Diamonds is currently focused on the completion and commissioning of its Liqhobong diamond mine in Lesotho with initial production expected to commence in early Q4, 2016, management remain committed to seeking ways of advancing/unlocking the shareholder value from its Botswana assets, which the company continues to believe has value.

Firestone Diamonds continues to forecast that, as previously announced, it will have cash of approximately US$9 million as at the end of December 2016.

This does not include the $15 million standby facility available to the company or the proceeds of the disposal, which had not been included in the cash flow projections.

Accordingly, Firestone Diamonds believes that there will be no impact on the company’s cash position as a result of the disposal not proceeding.