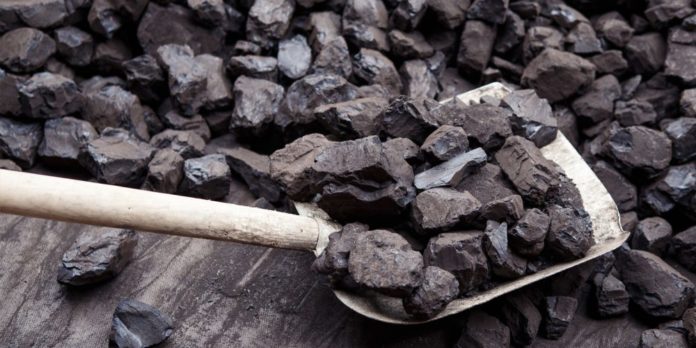 The Centre for Environmental Rights (CER) has welcomed the decision made by South Africa’s largest specialist fixed-income money manager.

“It is very encouraging to see such a significant player in South Africa’s financial industry showing leadership of this kind, prioritising long-term prosperity and the well-being of society in its investment decisions,” the CEO states.

Futuregrowth, which has about R170 billion in assets, is owned by Old Mutual.

In its Zero Hour report published in May, the CER and its partners described the devastating and long-term impacts that coal mining has on communities and the environment in the Mpumalanga Highveld, in particular, with these impacts exacerbated by poor governance by mining and water authorities.

“Notwithstanding these impacts on human health and the environment, the Minister of Energy has determined to procure 2 500 MW of coal-fired electricity from independent power producers, and another 3 750 MW from cross-border projects,” says CER.

In addition, Eskom intends to renew, rather than decommission its fleet of ageing coal-fired power stations, many of which cannot comply, and are unlikely ever to comply, with air pollution standards.

From 2005 to 2010, the number of prospecting and mining applications for coal in Mpumalanga increased by more than 300%.

By 2014, over 60% of the province’s surface was under prospecting and mining right applications. The majority of these applications were for coal.