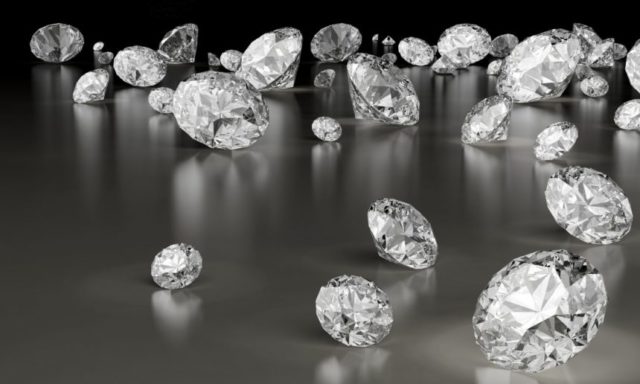 The board of Gem Diamonds has placed the Ghaghoo mine in Botswana on care and maintenance with immediate effect as the market for its diamonds is weak.

LSE-listed Gem Diamonds said the decision comes as a result of the company’s focus on profitable production.

The mine will remain on care and maintenance until returning to full production makes economic sense again, said Gem Diamonds.

It is anticipated that, after once-off settlement cost, annual care and maintenance cost will amount to $3 million.

The decision had to be made despite the fact that the development of the Ghaghoo mine has progressed well, so much so that the mine will soon be in a position to start full commercial production.

“The material fall in the prices of the mine’s diamonds for $210/ct in early 2015 to $142/ct at the most recent sale in December 2016, emphasises the fact that there is a weak market for this category of diamonds,” stated Gem Diamonds.

Gem Diamonds officially opened the Ghaghoo diamond mine, the first underground mine in Botswana, in September 2014. It represented a significant milestone for Gem Diamonds as the company looked forward to operating its second major producing diamond mine, in addition to the Letšeng mine in Lesotho.

Gem Diamonds said in August 2015 that the Ghaghoo operation, which had been operational for 11 months, is progressing slower than planned but recovering larger-than-expected diamonds to compensate for its lower grades.

Ghaghoo’s recovered grade in the latter part of the first half of 2015 was above reserve grade (27.8 cpht) with larger diamonds starting to fill gaps in the size frequency distribution model. The recovered grade fluctuated between 28 and 30 cpht in the last two months of H1, 2015.

Small size blue and pink coloured diamonds were also recovered; confirming the presence of these valuable diamonds in the ore body.